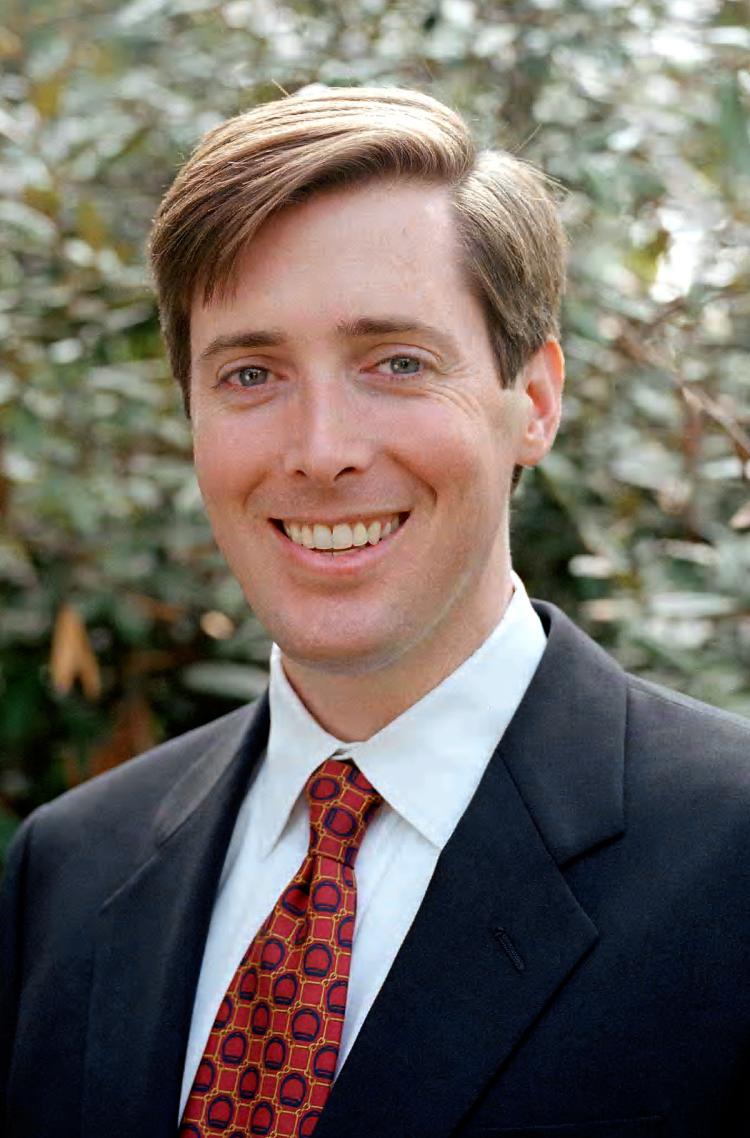 Bedsole spent the last couple of years working with President Donald Trump and U.S. Attorney General Jeff Sessions, first to secure the White House and then serving as senior counsel to the incoming Department of Justice.

During this time, Bedsole worked to rewrite Obama executive orders and implement the policies of Trump and Sessions. His focus included securing the border, taking unnecessary regulations off the backs of our military, removing barriers to the 2nd amendment freedoms of gun owners and protecting the right to life.

“We need an Attorney General who neither asked for, nor took anything from Governor Bentley and his cronies. I have clean hands and I am the only candidate who can say that,” said Bedsole. “Therefore, I won’t have to recuse myself or get a special prosecutor to do my job for me.”

A criminal court judge in North Alabama, Bedsole has a record of swift justice. He supported law enforcement efforts to fight drug sales and worked with local charities and churches to help victims of domestic violence. He also cut costs to taxpayers by requiring work or school of young, able-bodied, nonviolent offenders.

“I’m running for Attorney General to aggressively lower violent crime in our cities, cut illegal drug sales in the state, empower our law enforcement community with more resources and less red tape and to restore integrity to the office,” Bedsole said. Bedsole is also known for his legal work helping to ensure the success of Republican candidates in high profile races. He spent time working for President George W. Bush after initially joining the litigation team on the Gore v. Bush Florida recount.

Additionally, Chess challenged two Alabama recounts, leading to the defeats of Democrats Don Siegelman and Roger Bedford. “I have a long history of fighting for conservative values,” said Bedsole. “I didn’t just become a Republican yesterday. My resume is built on hard work over decades, not from corrupt deal-making.”

Bedsole graduated from Emory University in Atlanta and earned his law degree from the University of Alabama. Born in Mobile, he is a lifelong resident of Alabama.

Bedsole and his wife Jenna live in Birmingham with their two daughters, ages 7 and 11. Lifelong Methodists, they are members of Canterbury United Methodist Church.