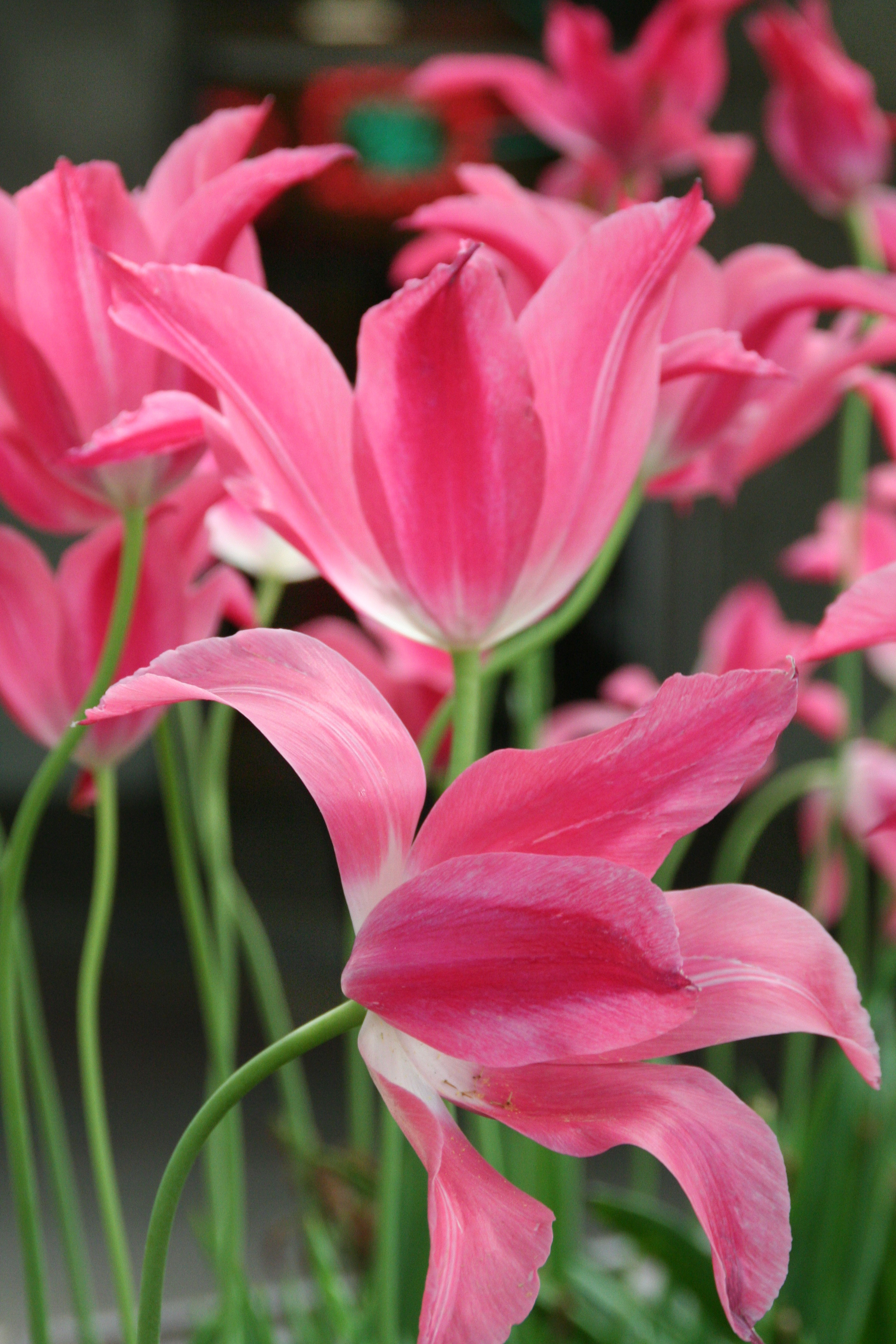 Carla Jo (Rutland) Allison was born on Tuesday, September 4, 1956 in Colbert County, Alabama to Raymond and Sally Jo (Blanton) Rutland.  She was raised in the tight-knit community of Red Rock just west of Tuscumbia.

She attended Cherokee Schools, graduating from CVHS in 1974.  She and Clay Allison were married at Red Rock Church of Christ on June 24, 1978 and recently celebrated 39 years of marriage.  She lived in Central Alabama for the past 39 years and called Springville her home.

Carla was a member of Deerfoot Church of Christ. She was a dental hygienist for many years in the office of Drs. Smith and Rohling.

She valiantly fought advanced stage Ovarian Cancer for the past 13.5 years, until July 6, 2017.  In lieu of flowers, Carla requested that donations be made to Norma Livingston Ovarian Cancer Foundation, P. O. Box 43826 Birmingham, Alabama 35243.

Carla was adamant in her feelings about women and those who love them, educating themselves about the symptoms of Ovarian Cancer.  Please take the time to learn about Ovarian Cancer because it is The Cancer That Whispers.

Visitation will take place on Monday, July 10, 2017 at Jefferson Memorial Funeral Home, Trussville, AL from 10:00 a.m. to 12:00 p.m. with service directly following visitation.  There will be a private burial for family in the adjoining cemetery.