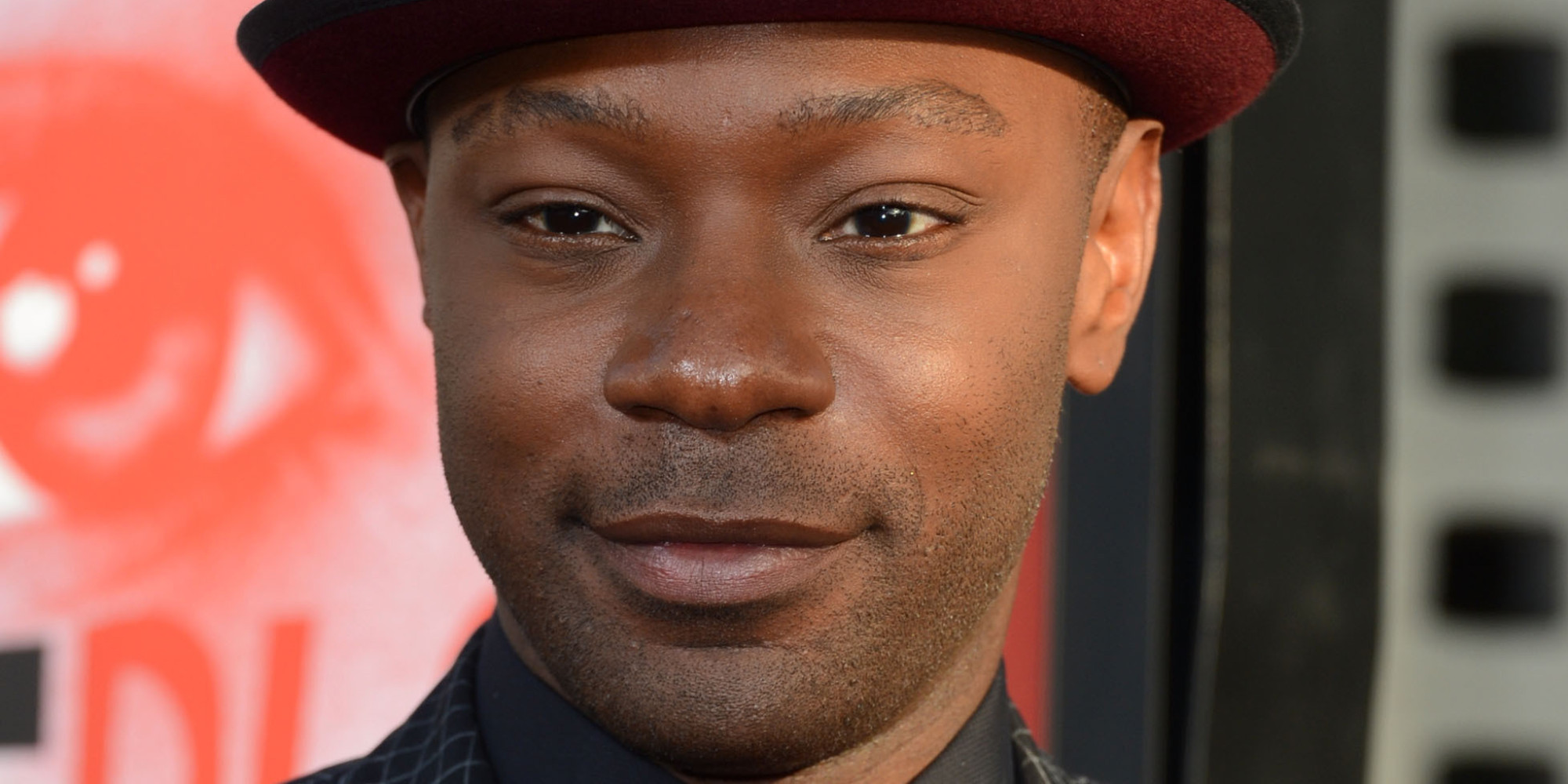 Nelsan Ellis, the ‘True Blood’ actor raised in Bessemer, has died at age 39.

Fans and celebrities mourned the actors death on Twitter today and several members of the “True Blood” cast shared memories of the late actor.

After “True Blood” wrapped its seventh and final season in 2014, Ellis pivoted to the big screen, playing Martin Luther King, Jr., in Lee Daniels’ “The Butler,” and performing in several smaller roles in “The Help,” and the James Brown biopic, “Get On Up.”