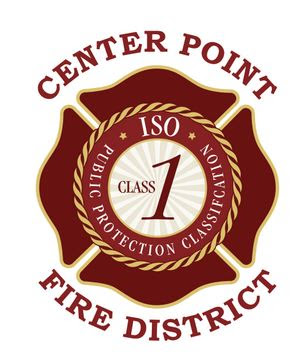 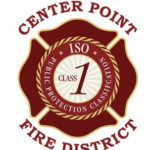 According to Self, the bill was introduced by the Alabama Association of Fire Chiefs with support from the State of Alabama Fire Marshal’s Office and other key fire service organizations throughout the state.

The bill will allow plumbers, who have been certified, to install residential sprinkler systems.

The press release further stated “Every minute is crucial during a residential structure fire. Modern homes burn at a much faster rate than the vintage homes of yesterday. Modern building materials and building practices are factors. It is possible that a home can become fully engulfed by flames in a matter of 3-5 minutes.”

“Houses burn so fast now. Any safety measure we can take against this reality is a positive thing,” Self stated.

“House Bill 66 is a step in the right direction”, Self said.

House Bill 66 can be found at http://alisondb.legislature.state.al.us/alison/searchableinstruments/2017RS/bills/HB66.htm.