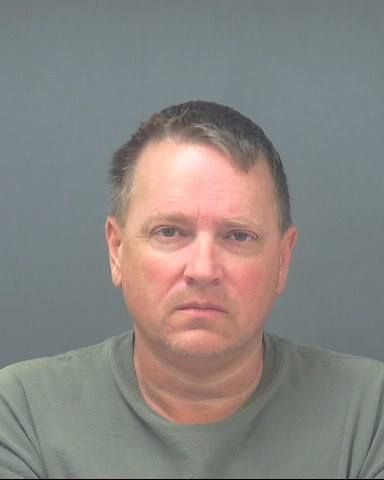 Law enforcement authorities may not know the exact reason Kenneth Dion Lever shot dead three people in a Gardendale home this morning. However, officials now believe the triple homicide was a domestic-related incident. 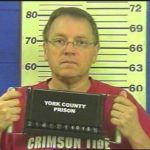 Law officers are still conducting a manhunt is underway for the 52-year-old who today allegedly killed  two adult women and one adult man at a mobile home park  in the 4100 block of Willow Bend Drive in the Peachtree Crossings community.

The incident happened shortly after 8 a.m.

Lever, who is armed with a handgun, fled into the woods following the shooting. A perimeter has been established by Gardendale police an officials from surrounding agencies.

Journalist Carol Robinson reported that Peachtree Crossing property official Leo Joseph said Lever was not a resident of the community.

A Jefferson County judge in December issued  protection from abuse order against Lever.

Lever allegedly has charges pending in Pennsylvania for sexual abuse with a minor.

The cases are scheduled for jury trial in York County Court of Common Pleas on Sept. 11, according to online court dockets, Robinson reported.

Officials said if Lever was able to escape by vehicle, he may be in a black Lincoln Navigator, a white Honda Accord with Florida tag# Y92FVJ or a 1986 black Camaro.  Authorities urge anyone who sees him to consider him armed and dangerous. Anyone with information is asked to call 911 to report their details.