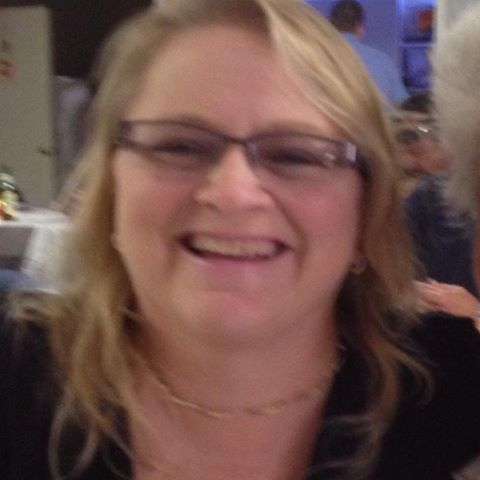 Police have identified the victims of this morning’s triple homicide in Gardendale. 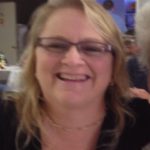 The other victims were Dana Lever’s sister and brother-in-law.  The shooting took place around 8 a.m. today at a trailer park home in the 4100 block of Willow Bend Drive in the Peachtree Crossings community.

A manhunt by law enforcement agencies from surrounding areas came up short today. Authorities believed the suspect was in a wooded area in Gardendale. However, they later determined the suspect fled in one of the victim’s vehicles.

The motive for the murders remains unknown.

Law enforcement officials are still searching for Kenneth Lever. They issued a bulletin urging regional individuals to be on the lookout for the Santa County, Florida man who is considered armed and dangerous.  Officials also urged Kenneth Lever to turn himself in.

In December a Jefferson County judge issued a protection from abuse order against Kenneth Lever. He allegedly has charges pending in Pennsylvania for sexual abuse with a minor.

The York Daily Record reported that Kenneth Lever was charged by Lower Windsor Township Police, York County, Pa., on Sept. 28, 2015 and Oct. 13, 2015  in two separate sexual assault cases.In both cases, Lever was charged with involuntary deviate sexual intercourse with a child, aggravated indecent assault of a child, indecent assault person less than 13 years of age, corruption of minors, and distribution of explicit sexual material of a minor.

The cases were scheduled for jury trial in York County Court of Common Pleas on Sept. 11, according to online court dockets, journalist Carol Robinson reported.