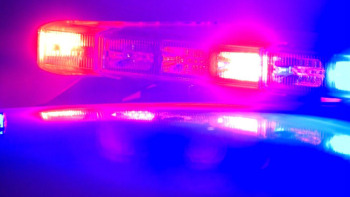 Suspect in Ensley shooting in custody

BIRMINGHAM – Birmingham police officials report they have in custody a suspect in today’s shooting  in the 1500 block of 31st Street Ensley. 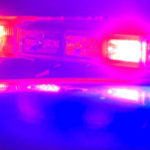 The female victim, who has not been identified, was take to UAB Hospital for treatment.

Investigators, who were called to the scene around 3:40 p.m. today do not know what led to the shooting, but authorities believe it is a domestic-related crime.

Three of the victim’s children were present during the shooting, all of whom are younger than 6.

WBRC reported that the man in custody is the father of one of the children.