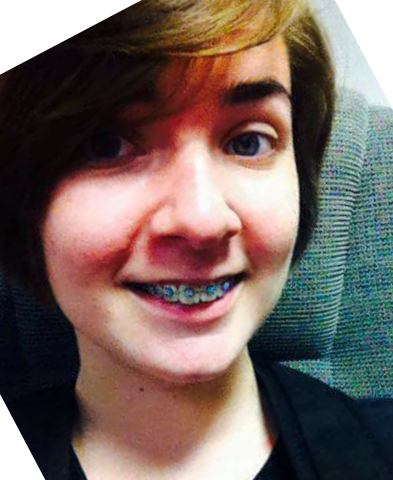 16-year-old missing in Alabama has been located

UPDATE- At 7:08 a.m. on Monady, the Alabama Law Enforcement Agency announced that 16-year-old Tianna Marie Moore had been located.

TRUSSVILLE –The Alabama Law Enforcement Agency has issued a missing person alert for an Alabama teenager.

Tianna Marie Moore of Alexandria was is 5 feet 6 inches tall and weighs 120 pounds. She has blue eyes and brown hair. 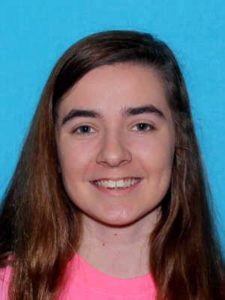 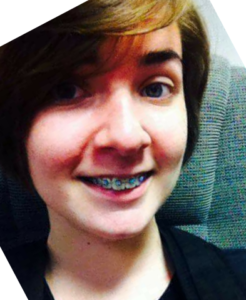 According to the Calhoun CountySheriff’s office, she was last seen in Alexandria on Saturday.

“The last time she was seen is much earlier than when we became involved,” the sheriff’s department stated on social media. “The amber alert is being attempted but it is a daunting process to get the State to approve it and send it out. We have all hands out working to find Tianna and appreciate everyone’s help.”

If you have any information on her whereabouts, please contact the Calhoun County Sheriff at 256-236-6600.