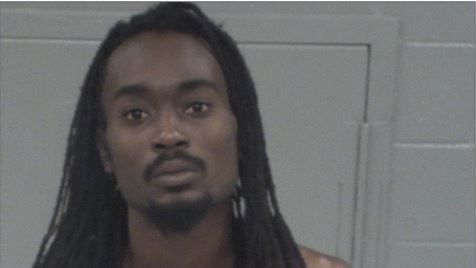 Father from Birmingham killed during family dispute in Georgia trip

BIRMINGHAM – According to a report by AL.com, a man from Birmingham was recently killed while on a family vacation in Georgia. His son is alleged to be the killer after they were involved in a heated argument on the road. 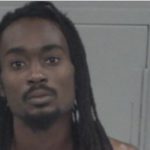 The victim, Daniel Young, 40, was shot on interstate 75 northbound in Georgia. His son, Deontae Young, 21, is being held without bond at the Peach County detention center. He faces charges of murder.

Daniel Young was in a car accompanied by Deontae Young, as well as his wife and other son, Deangelo Young, 18. Deontae Young’s girlfriend and three small children were also passengers in the car. He and his father became involved in an argument that resulted in Deontae Young allegedly firing a gun that struck Daniel Young twice in the torso.

An officer arrived on the scene and attempted CPR on Daniel Young before medics arrived and transported him to a hospital. It is possible that he had been drinking alcohol when the argument started. A district attorney will determine whether or not Deontae Young acted in self-defense.