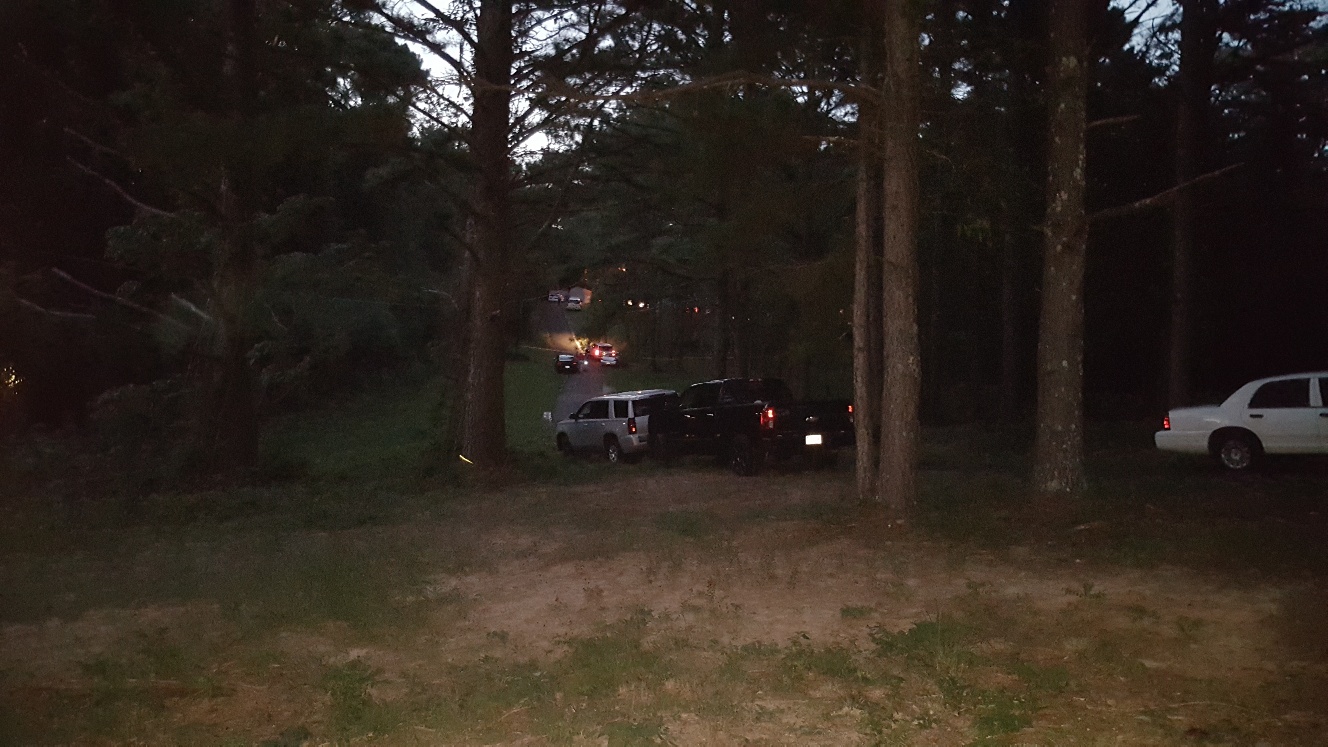 UPDATE: At least one dead in Clay shooting involving deputy

CLAY – Mayor Charles Webster reported there is one confirmed fatality that resulted from the shooting on Tuesday night in Clay.

“Please keep everyone in your prayers,” Webster said. “This is difficult on everyone involved.”

The deputy was not injured.

Multiple Jefferson County Sheriff’s deputy units were on the scene of the shooting that took place at a residence on Clay-Palmerdale Road. 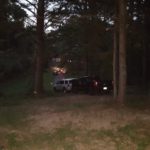 Authorities roped off  the driveway of a house on Clay-Palmerdale Road with crime scene tape Tuesday. The house, which is about 100 yards from the road, is across the street from the Clay Community Center and Senior Activity Center.

For now, no other information is known about the shooting.

More details will be reported at www.trussvilletribune.com as they  become available.