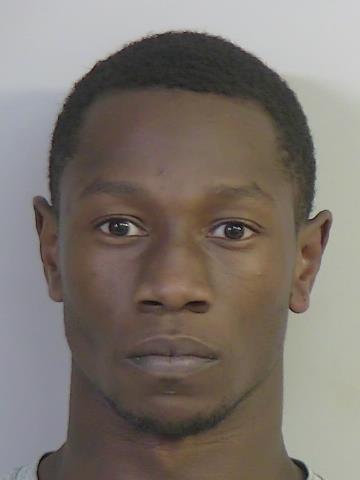 Koran Rashad Lewis is one of three people charged on Tuesday with murder of a Tuscaloosa County woman.

Three people are in custody in connection with the murder of a 23-year-old Tuscaloosa County mother. 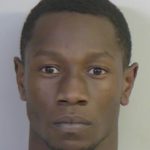 Koran Rashad Lewis is one of three people charged on Tuesday with the murder of a Tuscaloosa County woman.

Authorities on Tuesday announced charges against Koran Rashad Lewis, 23, Kendrick Ky’Andre Marshall, 16, and Vida Milagros Confetti, 20. They are charged with murder in the death of Jennifer Nevin, 23, according to a report from Carol Robinson.

All three suspects are being booked the Tuscaloosa County Jail. Bond for Lewis and Marshall is set at $150,000 and Confetti is held on $100,000 bond.

Nevin’s body was discovered midday Monday by a worker checking a gas well off of Watermelon Road and Phelps Road.

Authorities have not yet disclosed a motive in the slaying. Officials also are staying quiet about the method used to kill Nevin.