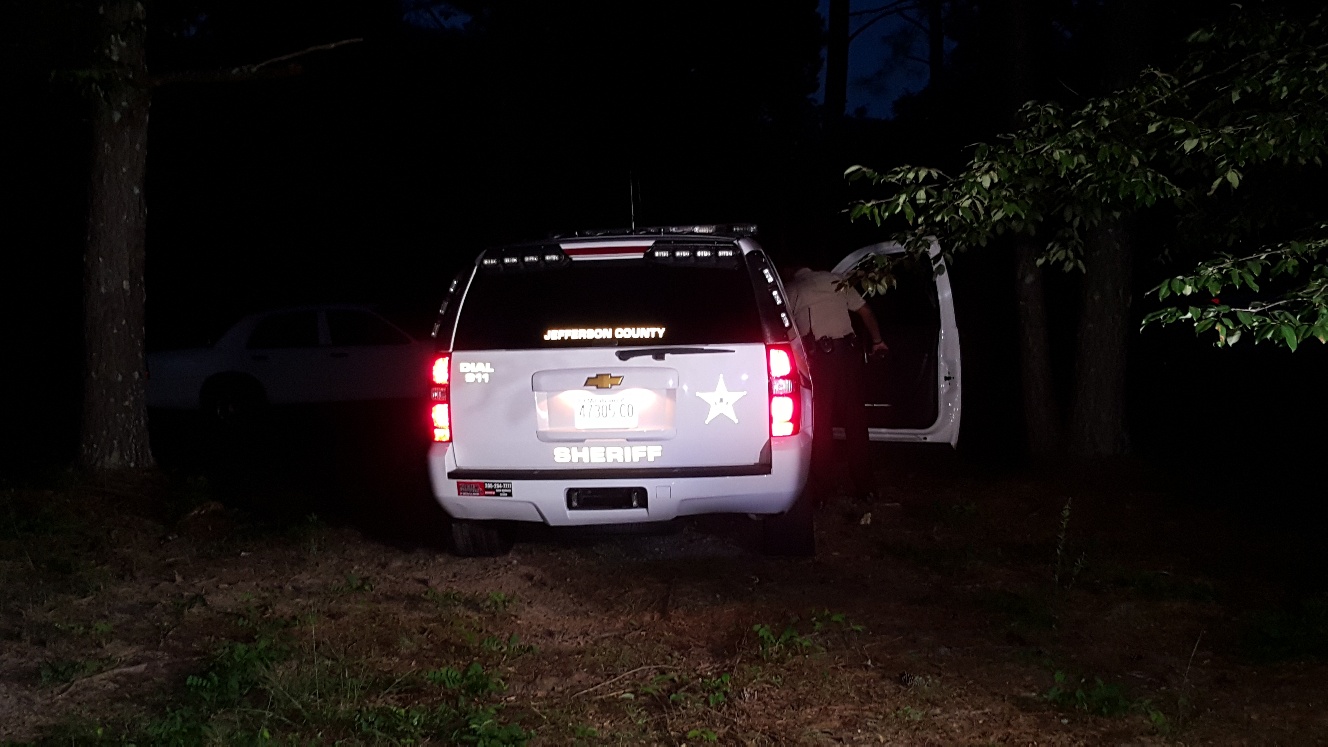 CLAY –Jefferson County Coroner Bill Yates has identified the victim in the deputy involved shooting in Clay on Tuesday night.

Yates said the victim is 32-year-old Daniel Thomas Reid of Clay. The shooting occurred in the 6300 of Clay-Palmerdale Road, across the street from the Clay Community Center and the Clay Senior Center.

A neighbor reported the suspect had a gun and was threatening neighbors, according to Randy Christian.

‘We’d gotten information that he had a loaded gun,” Christian said. “We didn’t know if it was on him or not. He started to go back in the house. Our deputies stopped him. He started fighting with them, as I understand it.’

The deputy then used his Taser to attempt to stop Reid, but Christian said the suspect pulled the Taser prongs out and was unaffected. A second deputy also Tased the suspect and he was again unaffected.

According to Christian, Reid then wrestled the Taser away and Tased the deputy.

One deputy shot the Reid twice, but he got up and continued to advance, Christian said, when the deputy shot Reid a third time.

“I believe at that point it was fatal,” Christian said.

Christian said it was unconfirmed, but deputies had information that indicated the suspect may suffer from mental illness. The deputies were not wearing body cameras during the incident.

According to the statement from the coroner’s office, “The cause of death is due to injuries sustained from gunshot wounds.  All additional questions regarding this case should be posed to the Jefferson County Sheriff’s Office and/or the Alabama Law Enforcement Agency.”

The Alabama Law Enforcement Agency released a statement on Tuesday night stating that they had taken over the investigation which involved a Jefferson County Deputy.