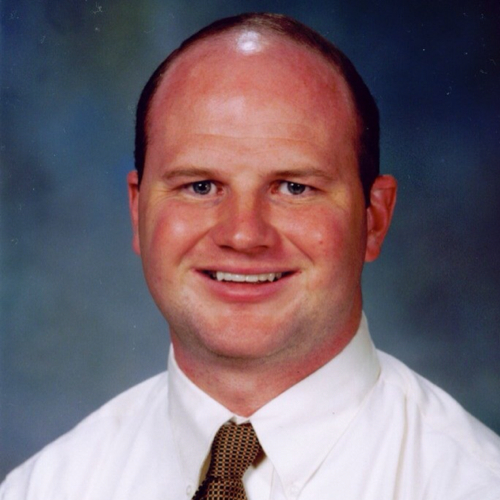 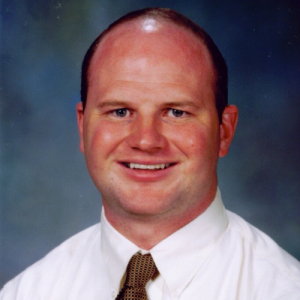 Kirkham, 41, pleaded guilty in March to one federal count of enticing a person under the age of 18 and another count of possessing pornographic images of a child under 12 years old.

He will be put on supervised probation for life after his release from prison.

Kirkham has been an employee of the Jefferson County Schools for the last 16 years. He became a teacher in 2000, and taught for four years before serving as assistant principal for two years, and principal for six years at Hueytown Middle School where the victim was a student.

Kirkham came to the Jefferson County Board of Education staff in 2012, where he served as a group director for two years and then became human resources director for the last two years.