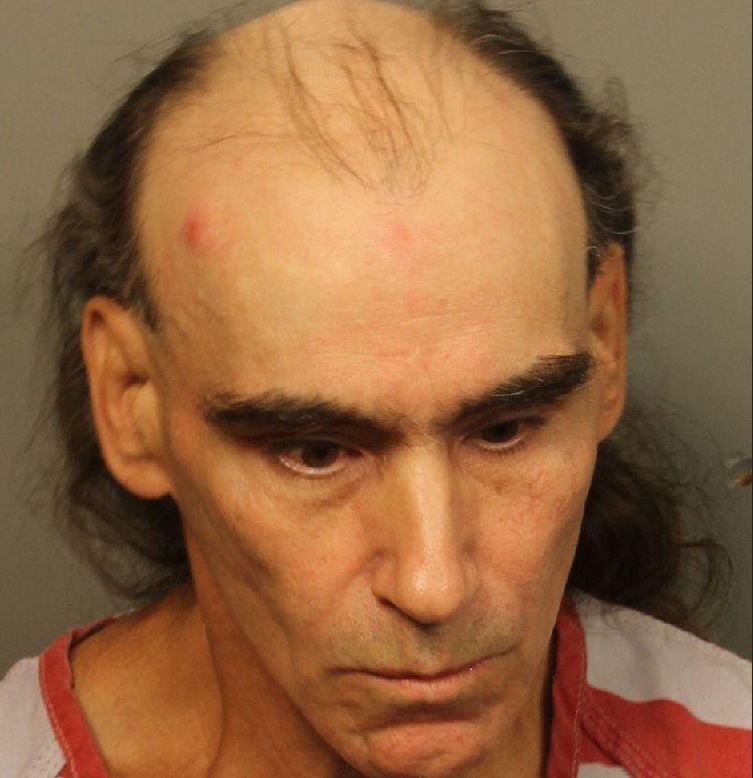 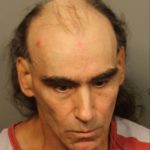 In June, Gary Arthur Williams, 62, was stabbed outside of a camper he was living in in northern Jefferson County. Two residents discovered him and called the police. He was taken to UAB Hospital where he eventually died in July.

Duboise is being held on a $150,000 bond at the Jefferson County Jail.