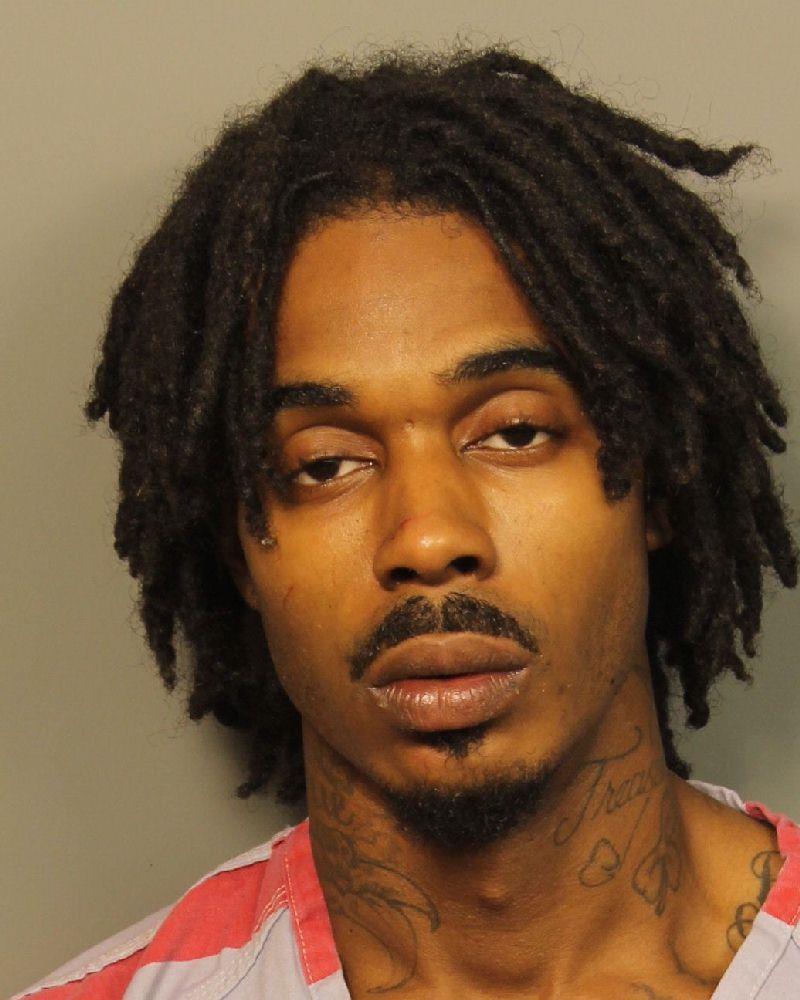 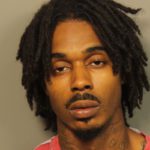 At about 11:15 pm Monday  a deputy on his way home from work traveling along I-59 North near Fairfield spotted two cars driving recklessly. One of the occupants fired shots at the other car. The deputy activated his emergency equipment and signaled the shooter to pull over. The driver refused and led the law enforcement officer on a short chase.

The deputy followed the fleeing driver as he exited the interstate at Ensley Avenue and continued to Pike Road where the suspect vehicle wrecked. Two men got out of the car and fled on foot.

A perimeter was set and a Sheriff’s Office K9 tracked one the suspects to a vacant house on 26th Street in Ensley. Deputies and Birmingham police surrounded the house and ordered the suspect to come out. The suspect surrendered. A search of the car revealed cocaine, methamphetamine, heroin and prescription narcotics. The second suspect was not located.

On Wednesday deputies obtained arrest warrants charging Floyd with four counts of Unlawful Possession of a Controlled Substance, Burglary 3rd Degree, Attempting to Elude, Leaving the Scene of an Accident, and several traffic violations. Floyd Remains in the Jefferson County Jail with bond set at $404,900.