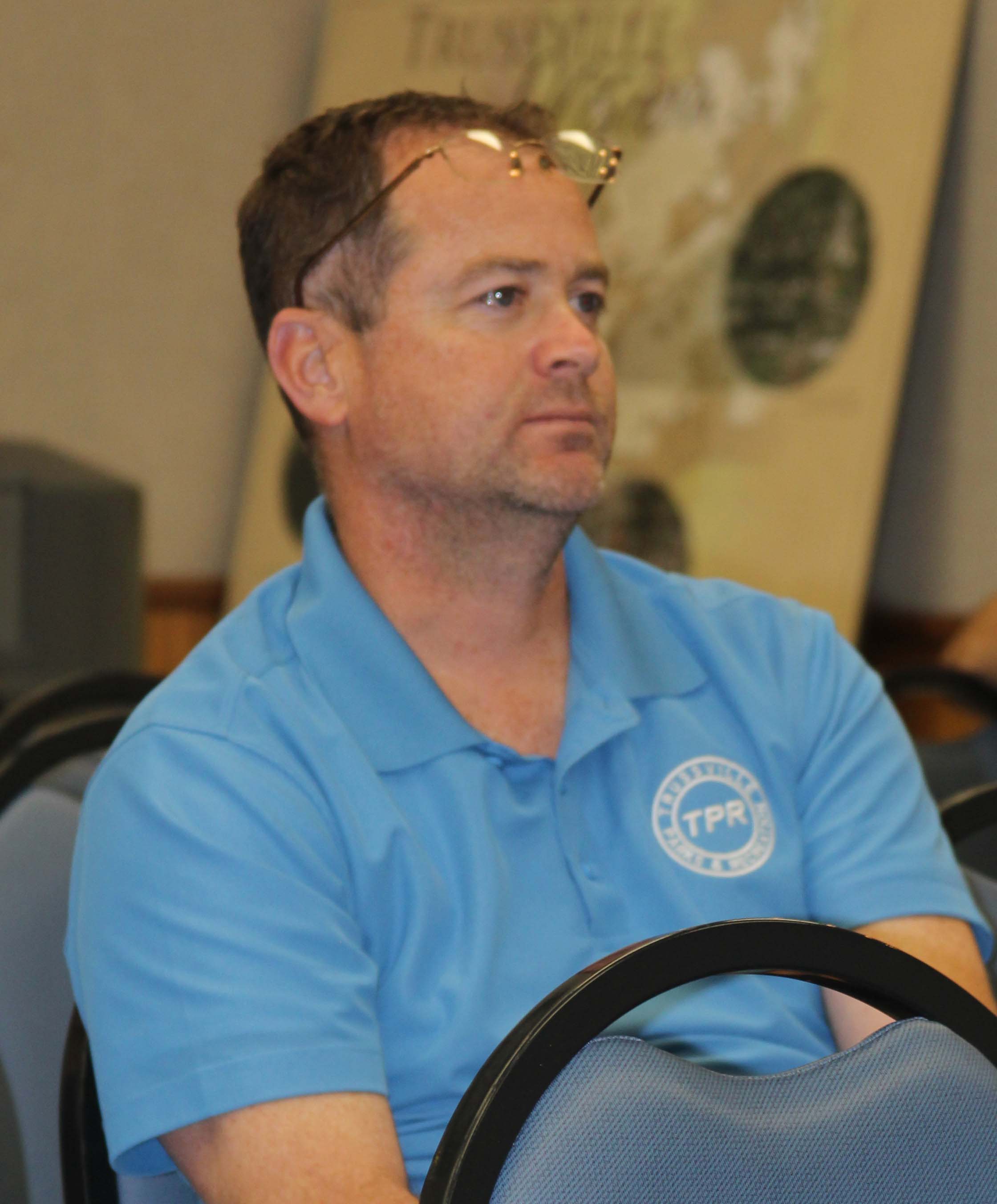 TRUSSVILLE — City officials on Thursday discussed how a state basketball tournament to be held in Trussville in March will help some businesses score additional revenue. 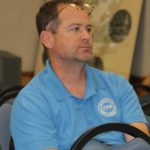 Drew Peterson, superintendent of the Parks and Recreation Department, said during Thursday’s Trussville City Council workshop that the Alabama Recreation and Parks Association State Basketball Tournament will be held in the city March 9-11.

The department won the opportunity for the city to host the tournament by  bidding $36,900.

Councilors say this is money well spent because of the number of visitors who will fill up local hotels and restaurants  that weekend.

“That will bring a bunch of people to Trussville,” Council President Brian Plant said.  “We feel like just with one tournament we are going to fill up all our hotel rooms in Trussville. ”

In addition to helping lodging establishments, Plant pointed out that “everybody has got to eat.”

Peterson said 139 all-star teams from across the state participated in the tournament held this year in Gadsden.

Trussville Parks and Recreation administrators learned their department had been awarded the tournament for players age 6-18 on July 12.

“This will be the biggest state tournament we’ve ever had,” Peterson said.

“It’s the best tournament we could have gotten of all of them,” added Parks and Recreation Director David Vinson. His department also recently bid on track , soccer and softball tournaments.

Plant said the competition for these tournaments shows they are “lucrative” and that “cities want these.”

Mayor Buddy Choat reminded councilors that the city raised its lodging tax from 3 percent to 6 percent about six months ago, meaning that in addition to assisting local  inns, restaurants and fueling stations, the tournament will also put money into  the city’s basket.