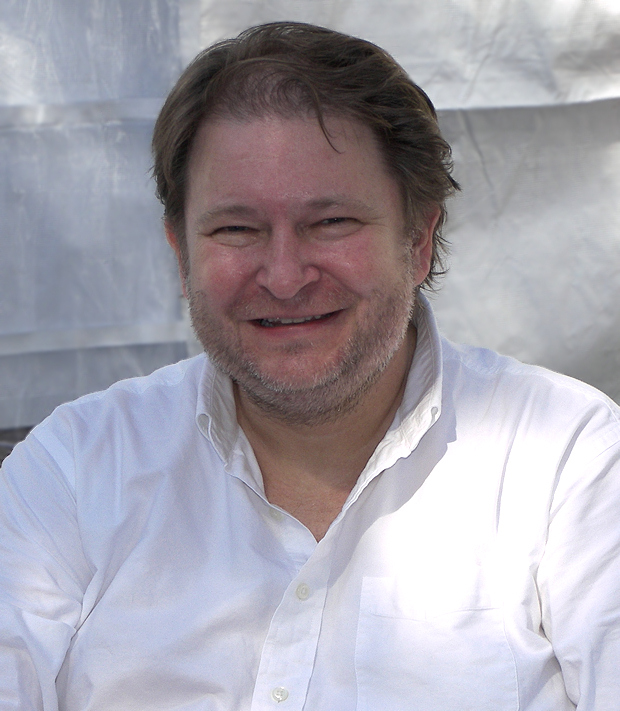 Pulitzer Prize winning writer Rick Bragg will be featured at the National Communications Conference planned for Sept. 7-9 in Birmingham.

Bragg to be featured at National Communications Conference planned for Sept. 7-9

Most people are familiar with the classic jazz song, “Stars Fell On Alabama,” which was inspired by a real meteor shower that lit up Alabama skies in 1833. 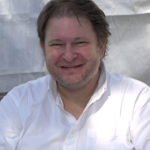 Pulitzer Prize winning writer Rick Bragg will be featured at the National Communications Conference planned for Sept. 7-9 in Birmingham.

This is the first time AMP has hosted the national conference, which is held in a different location each year.

It is open to NFPW members and non-members alike.

“In addition to our impressive roster of speakers, we are celebrating the national organization’s 80th anniversary,”conference co-director Elaine Hobson Miller said. “The celebration will be laced throughout our days together in Birmingham.”

An optional evening tour will take participants on a beer-tasting pub crawl through Birmingham’s four microbreweries.

Founded in 1937 for women newspaper reporters, the National Federation of Press Women now has many men in the organization as well. NFPW has members in almost all 50 states — journalists, editors, book authors, broadcasters, mass communications professors, high school journalism teachers, public relations directors and more. The original and ongoing goal of NFPW is to provide a network for communicators active in professional journalistic or literary service.

For more information, contact Elaine Hobson Miller, event co-director, at 205-410-5020. She can be emailed at bamacowgirl47@gmail.com.