LATEST NEWS
Home Opinion The younger side of 60 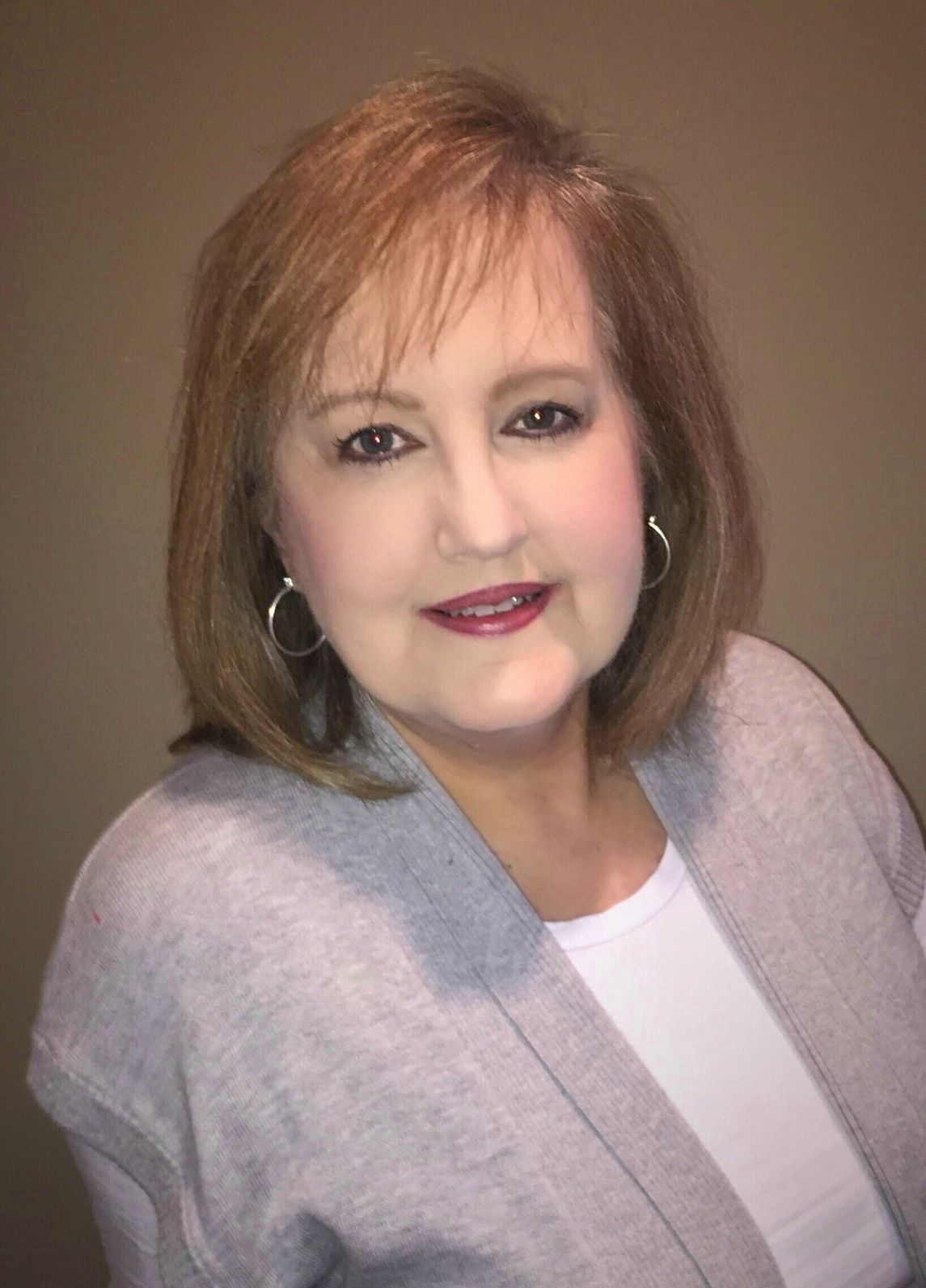 The younger side of 60

During the past year or so, I’ve watched Facebook with no small amount of smugness as, one by one, many of my Class of ’75 schoolmates turned 60. As a summer baby, I was always one of the younger ones in our grade, and the older we’ve gotten, the more I’ve reveled in my youthful status. 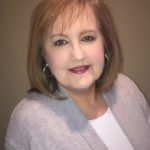 But being younger wasn’t always a good thing, particularly when I was one of the last of my classmates to turn 16. I’d been driving all manner of motorized vehicles off-road since I was 12, and the day I could legally drive myself to Eastwood Mall couldn’t happen soon enough.

Having a birthday during the summer months had other drawbacks, too.

In kindergarten, the moms of the kids with birthdays during the school year brought cupcakes to Miss Lee’s Kiddie Kollege so their little darlings could celebrate with the whole class. No cupcakes for me, though. My mom got off scott free in that regard, and I often begrudgingly wondered if she planned it that way.

Sometime in my late teens or early 20s, however, my attitude toward age began to change. I realized that while my older classmates may have enjoyed their seniority while we were kids, I carried the distinct advantage of being younger than them for the rest of our lives.

But alas, my youthful arrogance caught up with me last week when my 60th birthday rolled around.

Truth be told, I’ve been experiencing symptoms of age for a while now and didn’t need a calendar to tell me the milestone was approaching. So, while it wasn’t exactly a surprise, the speed with which the actual day arrived was shocking. Seems like only yesterday I was turning 50.

If I were seeking proof of my advancing age, however, all I’d have to do is take a look around the house, starting with the mirror.

Thanks to good genes and limiting sun exposure for the past 20 years, wrinkles are not a huge problem for me – not yet, anyway – but my natural hair color is long forgotten. Yeah, the roots grow out, but instead of the nice medium brown they used to be, they’re now gray. On the upside, I have a good excuse for more frequent visits to the hair salon.

The mirror also tells me I’m no longer the willowy 105 pounds I weighed in high school and that parts of me are starting to sag. (Okay, so they’ve been sagging for years. Cut me some slack, people.) I’ve also gained a bit of an extra chin and am now seeing Meemaw Harper-like jowls emerging on my own face.

To compensate for my fading vision, dollar store reading glasses are scattered in strategic locations all over the house. But as the pups consider them chew toys, my inexpensive (i.e., cheap) optical aids must be safely tucked away when not in use. But that presents another problem: When I hide them from the dogs, I’m essentially hiding them from myself. So clearly, my brain cells are fading along with my vision.

In terms of entertainment, a wild Saturday night now means watching reruns of Wicked Tuna on the National Geographic Channel or checking out the latest documentary on PBS. My musical choices are generally more soothing types than the classic rock-and- roll I used to enjoy, and the lyrics aren’t quite so, well, suggestive.

Some may label me a prude for that last comment, but the truth is, all that sexy singing just gives me a headache.

I’m told that 60 is the new 40, but I’m not so sure that’s true. And I don’t think I’d necessarily want it to be. Life is a process of moving forward, and backing up would be counterproductive.

While 60 is a big number, it’s an age a lot of people never get to be – my own father, for example – and it’s where I’m at. That said, I figure the best plan is to keep going and enjoy the journey as long as it lasts, whether I’m younger than anybody else or not.

June Mathews may be reached at jmathews120@charter.net.