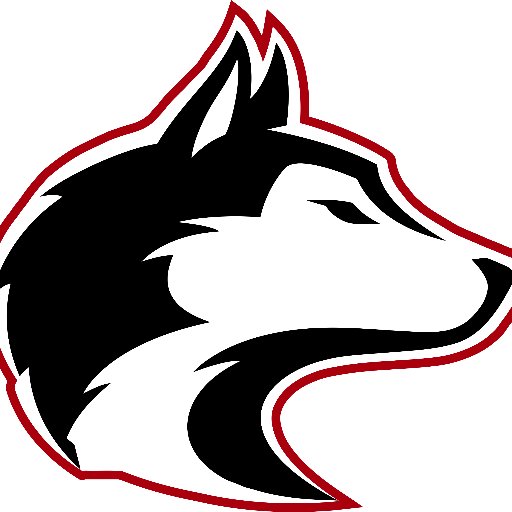 TRUSSVILLE – Hewitt-Trussville is ranked No. 91 in the nation among high school football teams according to High School Football America.
The Huskies are one of just three Alabama teams on the list. Hoover is No. 8 and Central-Phenix City is 71. 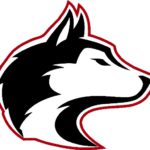 This will mark the fifth season that High School Football America will produce national rankings with our proprietary algorithm. HSFA compiles a Top 100 list throughout the year plus seven regional rankings and state-by-state rankings.
St. John Bosco and Mater Dei of California lead the top five, followed by Allen (Texas), Bishop Gorman (Nevada) and IMG Academy (Florida).
Texas leads the way with 16 teams, followed by Florida with 12, California with 10, Georgia with 7, New Jersey and Ohio with six each and Indiana, Louisiana and Pennsylvania with four teams each. Alabama, Arizona, Maryland, Oklahoma and South Carolina have three teams each in the preseason rankings