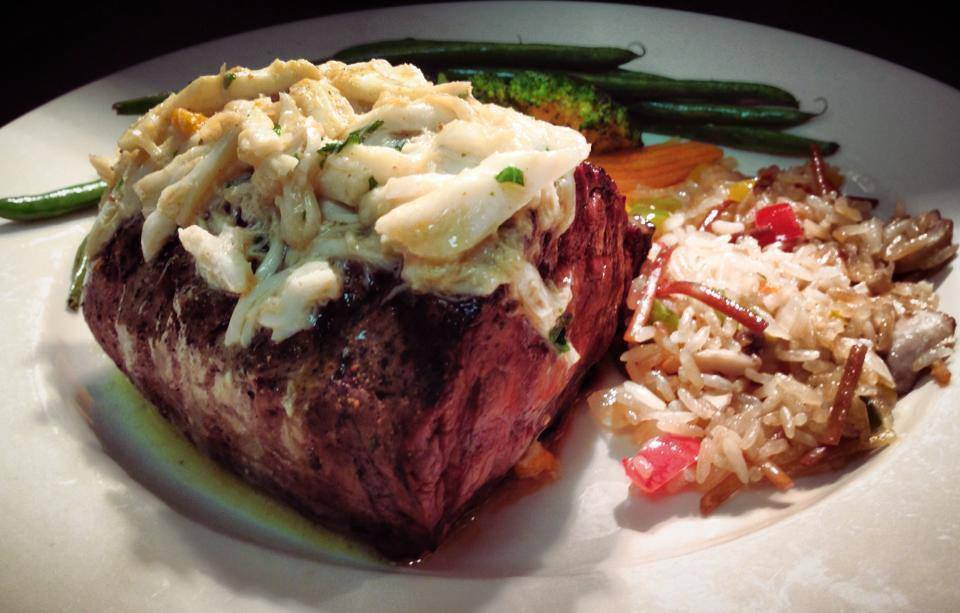 15 great local dining options that you should try

In an area where chain restaurants abound, there are a lot of great local dining options. We’ve chosen our favorite 15, but we want to hear from you, too. Did we miss your favorite local dining place? If so, let us know in the comments below and we’ll give them a try!

A Trussville institution that’s a meat & 3 tradition. The Main Street restaurant is only open for lunch, so keep that in mind if you plan a visit. And be sure to try the famous grits and greens if you’re lucky enough to dine there on one of the days that the dish is on the menu.

This longtime favorite is located on the Pinson Valley Parkway. Everything on the menu is a treat, but the Redneck Burger – which is really an over-the-top BBQ sandwich – is the one thing you absolutely have to try. 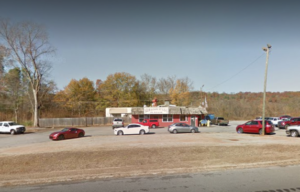 One of the original restaurants at the Pinnacle, the Cajun Steamer is still going strong and still unique with it’s Louisiana flavor. It’s a favorite watering hole as well as a flavor explosion dining experience. While there are a lot of great menu choices, we love all things crawfish starting with a big steaming platter of the mudbugs! 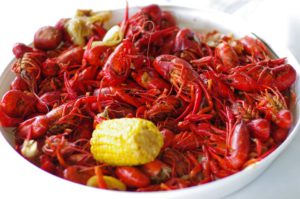 Sherry’s has been voted one of the top meat & 3 restaurants in the metro Birmingham market for good reason. They routinely roll out a steam table for lunch that will leave your mouth watering, but then they ice the cake with steak night and seafood night for the dinner crowd. The best dish is stubbornly subjective, but we’re going with the fried chicken livers. It’s a southern delicacy that’s not easy to master. Sherry’s aces it every single time. 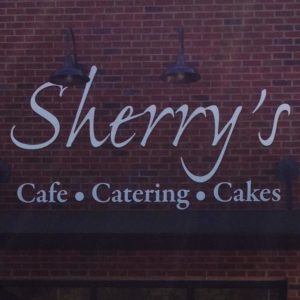 On Main Street in Trussville, this cafe is built around the old soda fountain from Haisten’s Drugs. You’ll be eaten up with nostalgia when you step in the door. Try the banana split. It’s an edible time machine! 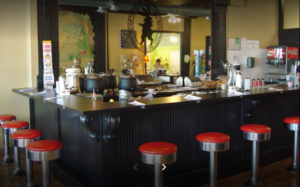 There was a time when Greek hot dog stands populated almost every block of downtown Birmingham. They all had a unique Birmingham-flavored sauce that couldn’t be found anywhere else. Now, the big city is down to just one of the original stands, but Trussville managed to hang on to the fabulous flavor at Paul’s. All of the sandwiches are good, but nothing can match the original hot dog. Order three of them. You can thank us later. 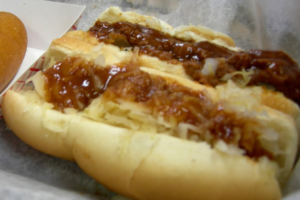 The Trussville location is great and the outdoor dining area is even greater when the weather is right. But there’s just something about the original Munoz location in Pinson that’s hard to beat. The flavor is top notch across the board, but the chicken soup is off the chart! 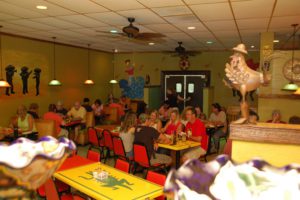 There was wailing and gnashing of teeth when the legendary roadhouse Velma’s shut down. But that all changed to excitement when Matt Norman transformed the space into an intimate oyster house and started packing the joint out every weekend. While the po-boys are certainly a dish you have to try, the fresh, ice-cold oyster are still the show stopper. 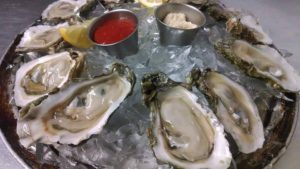 Located on Old Springville Road in Clay, the BBQ Stop stands alone in a barbecue covered landscape. These folks are serving competition level meat that smokes – pun intended – the other barbecue joints in town. While it’s hard to pick a favorite dish, the Alabama Cattlemen’s Association named the beef brisket and mac and cheese as the top dish in Alabama. We agree. 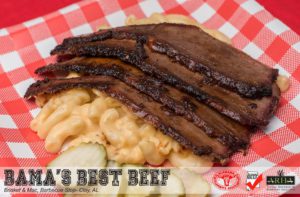 Golden Rule. Breakfast. We could leave it right there and almost everybody in the area would understand. There is no equal to breakfast at the Rule and that is why there’s a line for a table almost every Saturday morning. But we’re going off the menu for the best food item, the Shug Burger. It’s a half pound of beef on Texas toast and it’s an absolute killer meal!

When it comes to fried chicken, the Gagliano family has cornered the southern market. Southern Living magazine named the dish one of the best in the southeast and you won’t find many people who’ll argue. We don’t know what’s in the secret ingredient referred to as “Goo,” but we love what it does to the flavor of the chicken and seafood! 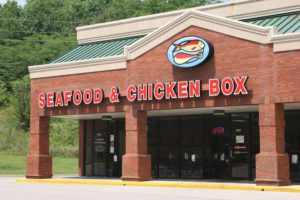 Next to the Publix in Clay on Old Springville Road, the wings and fish make for really good eating at bargain prices. But Soul Food Sundays, from the baked Greek chicken to the ox tails and gravy, are a religious experience and that’s the reason it only happens on the holiest day of the week. 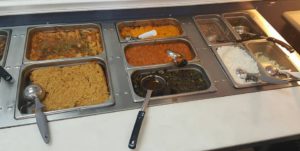 Hidden just off Main Street next to Waterson Parkway, this cafe has been one of the jewels of Trussville for years. The popularity of the chicken salad is indisputable, but the dish you have to try is the namesake chocolate biscuits. Drop by and give it a try!

The newest restaurant at the Pinnacle is a little different than the standard Mexican restaurant. It starts with cleaner lines and a more upscale interior than most. But the fantastic patio view is the ace.

Known for their fajitas, there’s another dish that blows us away. The Casa Fiesta dip is a cheese dip on steroids. Added to the traditional cheese dip is ground beef and pico de gallo which is unlike anything found on the menus of rival Mexican restaurants. It’s listed as an appetizer, but could easily pass for an entree. 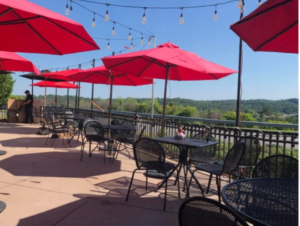 A quick 10 minute road trip north on U.S. Highway 11 will take you straight to some seriously fine dining in Argo. Let’s start with the fact that you could easily pay twice as much for food of this quality if you drove three times as far to Birmingham. Add to that a great indoor and outdoor space to enhance your visit, and there’s no need to waste gasoline leaving the local area.

It was tough to choose a favorite dish because everything on the menu is outstanding. So we took the easy way out and chose the filet mignon. This steak is so tender and so well trimmed that they won’t even bring a steak knife to your table. You won’t need one.

Crazy Horse is crazy good when it comes to steak and fresh seafood and that’s why they’re our top choice for local dining!