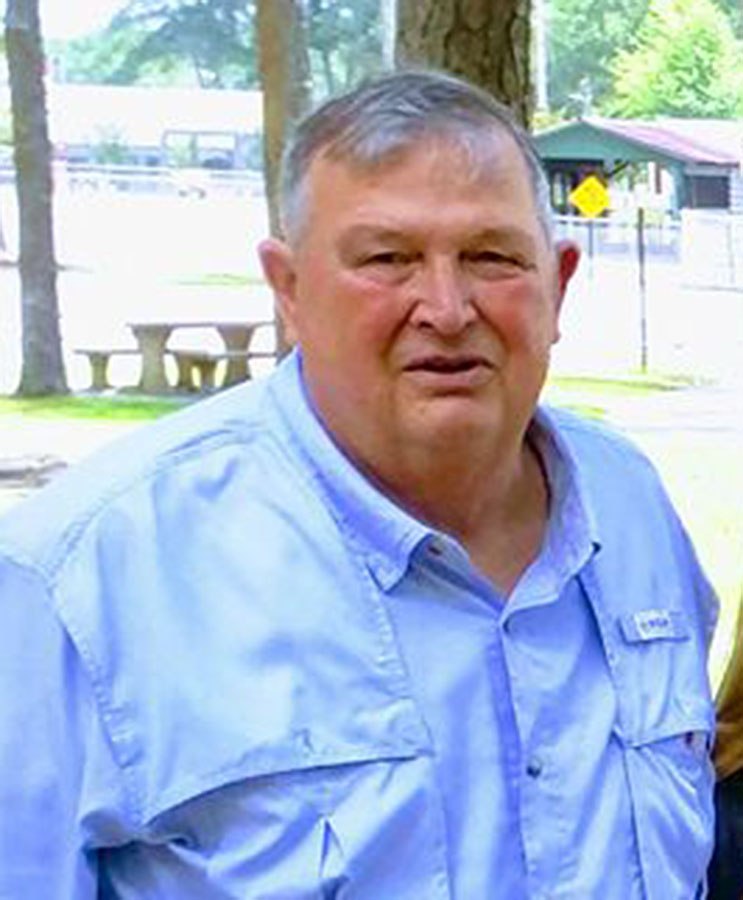 Don Austin Foshee, 69, an Army veteran among those murdered in a July 12 shooting spree in Gardendale, is being called a hero after details emerged earlier this week that the Fultondale man lost his life while defending his niece from the killer. 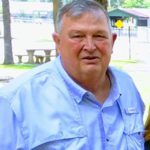 Foshee, one of three people gunned down in the the Peachtree Community, was laid to rest Monday in Oakwood Memorial Gardens in Gardendale following his funeral at the New Gardendale Funeral Home.

“He got between the shooter and this girl so she could run,” Mitchelene Shaddix, Foshee’s cousin, wrote in a Facebook post on Monday.

Shaddix, a resident of Cullman, stated on social media that the sole survivor of the massacre, Kristen Lever, 11, revealed to the pastor who officiated her uncle’s funeral that Foshee came between her and the gunman,  Kenneth Lever, the girl’s father.

“She wrote ‘he took my bullet,’ Shaddix stated. “He literally gave his life so she could live.”

According to Kristen, the first bullet her father fired hit her uncle in the shoulder.

“He got up and said to her dad (the shooter) ‘this fight is not you and her, it’s with me,'” Shaddix wrote.

Also killed in the shooting were Foshee’s wife, Bonnie Foshee, 65,  and Kristen’s mother, Dana Lever, 50. Bonnie and Dana were sisters.

Kenneth Lever, 52, eventually killed himself after law enforcement authorities spotted him in Escambia County, Fla. on the day of the triple murder.