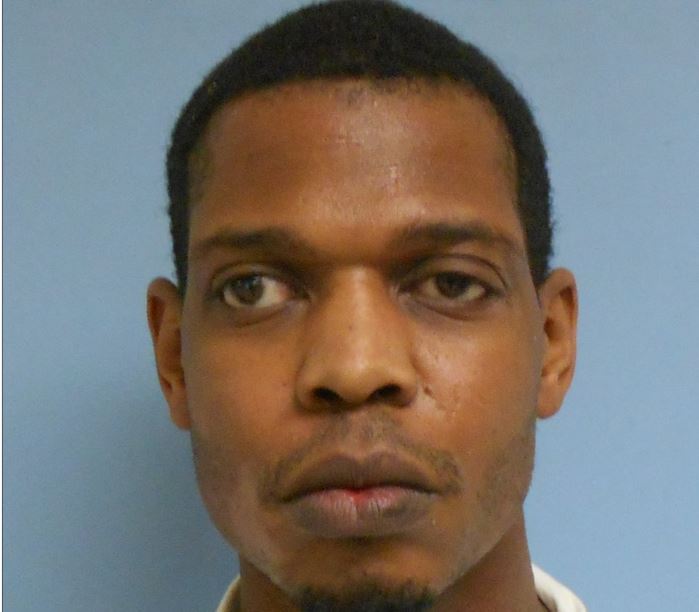 Joseph Michael Wood. Photo from the Alabama Department of Corrections.

CLAIR COUNTY – An inmate at the St. Clair County Correctional Facility was found dead in a two-person cell on Saturday, according to AL.com. Joseph Michael Wood, 33, was serving a life sentence for first-degree robbery when he was discovered during a security check. 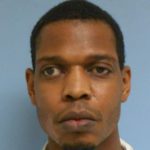 Joseph Michael Wood. Photo from the Alabama Department of Corrections.

Wood was discovered by officers at the facility at around 2:15 p.m. on Saturday as they were conducting a security check. A nurse was called to the cell but he had been dead before he could receive medical treatment. His cellmate is being questioned.

A coroner is working to determine the cause of death as no stab wounds were visible on Wood’s body. Officials from the Alabama Department of Corrections continue to investigate.