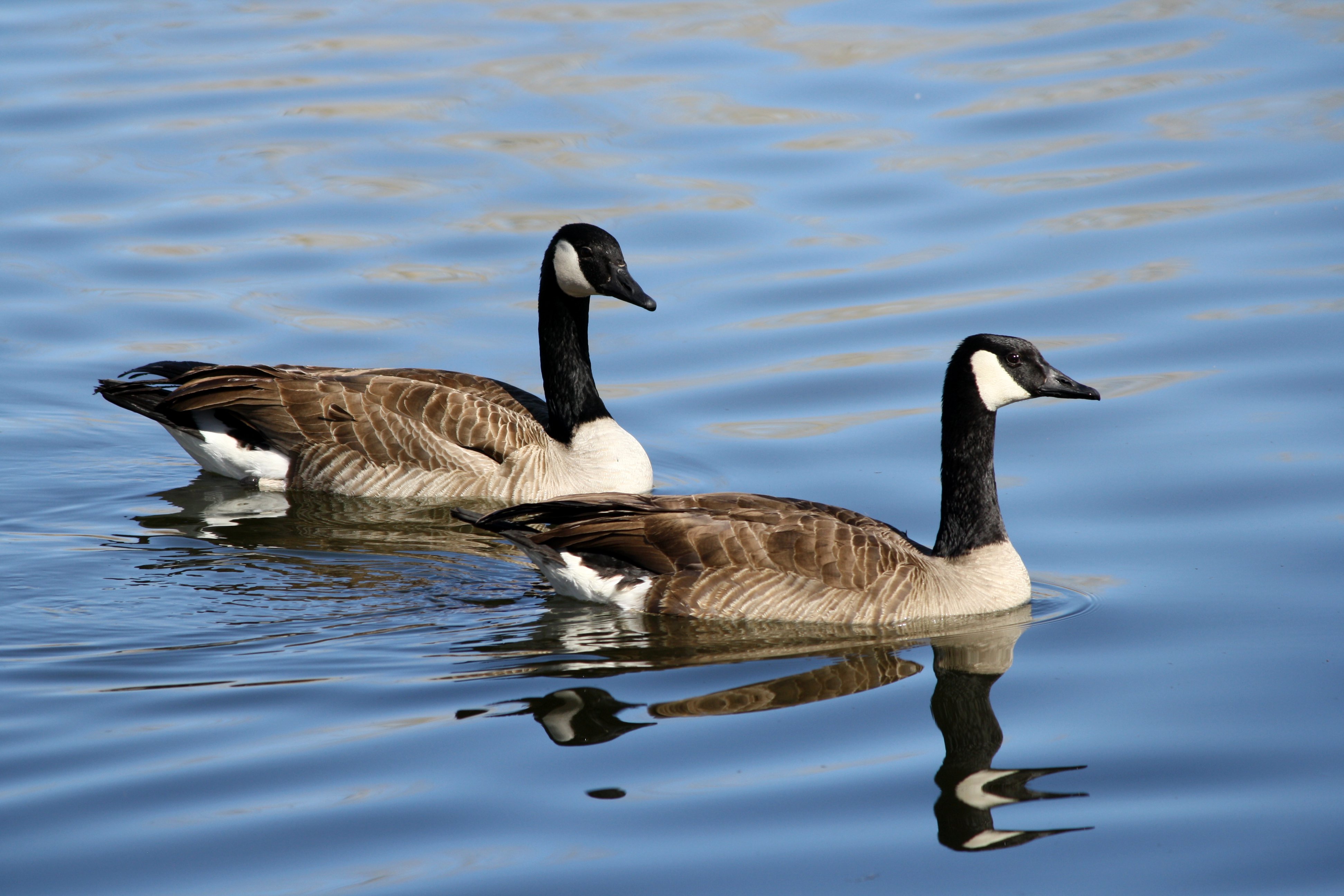 Clay citizens filled city hall Tuesday night to show their support of the geese at Cosby Lake and plead with the city council to reconsider the city’s plans to get rid of them. 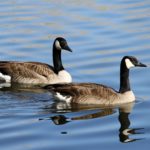 During the regular council meeting, public comments opened with Dr. Judy Rapp, a citizen of Pinson and fourth grade teacher at Gwin Elementary School in Hoover, sharing with the council her love of the city, Cosby Lake and the geese.

Rapp said that she regularly walks around Cosby Lake picking up trash and fishing line. She has become known as “the duck lady,” and to some as “the trash lady,” she said.

“As I was walking one day, and as I went around, I noticed a poor little goose with fishing line wrapped around both legs,” she said. “So, to date, I kind of help those in need. I have a passion for animals.

“I don’t swim, but I get into the lake up to my knees and I pull trash out. It’s important to me to do my part as I walk. I do it willingly. I help keep the grounds clean.”

Rapp said that spending up to three hours at a time at the lake has given her the opportunity to mingle with Clay citizens who come out to enjoy the wildlife and feed the geese.

“What I’m really here to talk about is the wildlife out there,” she said. “I know a lot of people think that they’re a nuisance. I get that. A lot of people love them. There are just as many people that love them (as) don’t. I guess what I’m saying, I said I have an investment in this community (and the geese) mean a lot to me. I ask you to please reconsider the conversation I had with  (City Manager) Ronnie (Dixon) that they had to go. Please, let’s rethink that, because that’s part of the beauty of that lake. If they weren’t important, that many people wouldn’t go out and feed them. Please, I ask you to reconsider keeping our wildlife where it is.”

According to Mayor Charles Webster, the geese are causing health issues at the lake.

“We have had the water out there tested and there is some health issues with that water because of the geese,” he said. “We have so many of them. There is some bacteria and stuff in that water that’s caused by the geese and it is a health hazard. What we have to do is look at the whole picture. We have children out there.

“I love the geese, too, and my grandkids go out there and we feed the geese,” Webster said. “But there’s so many of them (that) if it keeps getting worse and worse, you wouldn’t be able to walk around the lake.

Selena asked the council if the city planned to only get rid of the Canadian geese, or if the plans include all geese at Cosby Lake.

“We have two Chinese geese that were brought there by a man,” she said. “I’ve been feeding the geese for over five years. He asked me did I think it would be alright for him to bring this couple of Chinese geese to the lake and set them free.”

Selena said she told the man that she didn’t know and that he would have to ask the city if it would be all right.

“The next week, there were the Chinese geese,” she said. “He had brought them to the lake. They cannot fly, so they are domestic. Are you talking about killing them, too?”

Selena explained that in comparison to the Canadian geese, the Chinese geese, one male and one female, are pure white. She and her husband nicknamed them “the honkers” because of how vocal they are.

Selena’s husband Jim Shinn also asked the city to spare the Chinese geese, and added that there are more problems at Cosby Lake than just the geese.

“There are much more things at play than just the geese and the bacteria that’s in the lake,” Jim said. “That’s an old lake and the lake is basically a mud hole that everything collects in. As it fills up, the level may look the same, but actually the water volume is decreasing.”

“We know that, too,” said Webster

Jim added, “When the weather changes, everything on the bottom that’s held down by the cold water flips up to the top, so you’re going to have these rising and falls of pH, rising and falls of bacteria. A lot of it is affected by the geese, and some of it is just decades and decades of everything getting washed down the road in there.”

Webster said that the city is looking into having the lake dredged, but that it is very costly.

As for the Chinese geese, “I don’t think we’re targeting the white ones, or the special ones, or the little ducks,” Webster said. “It’s just the large quantity of Canadian geese. It’ll be handled properly and it’s going to be done the right way.”

Dixon also said that the city does not plan to use poison on the geese.

“We are not going to poison, because that’s indiscriminate,” he said. “Anything that eats the poison will die. So I know we’re not going to do that. Other than that, we can’t risk a listeria outbreak in the city of Clay because of the number of birds that are at the lake.”

The final person to speak on the geese and the condition of Cosby Lake was Clay resident Shannon Barnett.

“You mention children falling in the lake,” Barnett said. “(There) hasn’t been, to my public knowledge as a citizen of Clay, any kind of problems with the water quality, and that concerns me. Why don’t we know about this? As far as public knowledge, I think citizens of Clay need to know about it. When is it going to be public knowledge about the quality of the lake and (that there are) leeches in the lake?”

Webster and Dixon both said that there are “no swimming” signs posted at the lake for that reason.

“That’s why we say there’s no swimming in the lake,” Webster said. “We don’t allow swimming. If we see somebody swimming down there, we’re going to stop them.”

Webster also said, “If we get any results that there’s a danger to somebody, we’ll let everybody know.”

“As far as the geese and the children are concerned, I have video footage of the geese literally coming up to my children and letting them feed them,” Barnett said. “It’s not the matter of the kids being in trouble or the poop on the ground. It’s the matter of the quality of the lake and what humans put into the lake.

Barnett said that there is a Clay citizen she knows of, but could not release a name at this time, who is more than willing to help relocate the geese.

She also said that there are 12 reviews of the city of Clay on tripadvisery.com, and “each one of these 12 reviews from people mention Cosby Lake and the geese, and how much they enjoy them. You have to think, the children actually do love them.”