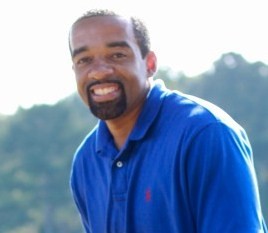 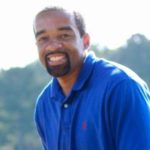 He will join longtime boys coach David Dobbs as the leaders of the extremely successful Huskies track and field program.
Clark, who most recently was at G.W. Carver in Birmingham, has six years of high school experience after seven years at the middle school level. He has won two high school championships. Clark also coached at Woodlawn HIgh.
He has a bachelors degree in math from Alabama State, masters in secondary math and educational leadership from UAB, and is pursuing a Ph.D at Auburn. He will teach math at Hewitt-Trussville.
“I am excited about the opportunity that the administration and the Hewitt-Trussville family have given me. I look forward to assisting Coach Dobbs in the continuance of building a championship tradition academically and athletically,” Clark said.
“We are fortunate to get a person of Coach Clark’s caliber here at Hewitt-Trussville,” Dobbs said. “He is highly respected in the Birmingham and state track community. He has produced many all-state athletes as well as many medal winners. I am confident he will coach many of our athletes to the elite level also.”
Trussville City Schools Athletics Director Lance Walker said, “As with all of our sports, we look to surround our students with the best people we can to support them in every facet. Coach Clark has a reputation for developing champions both on and off the track. We are excited to welcome him and his family to Trussville. Hewitt-Trussville Track and Field has a proud history and I know Coach Clark will have a positive impact on our program.”
Clark and his wife, Natalie, have three sons, Herbert III, Nathan Scott and Carter James.