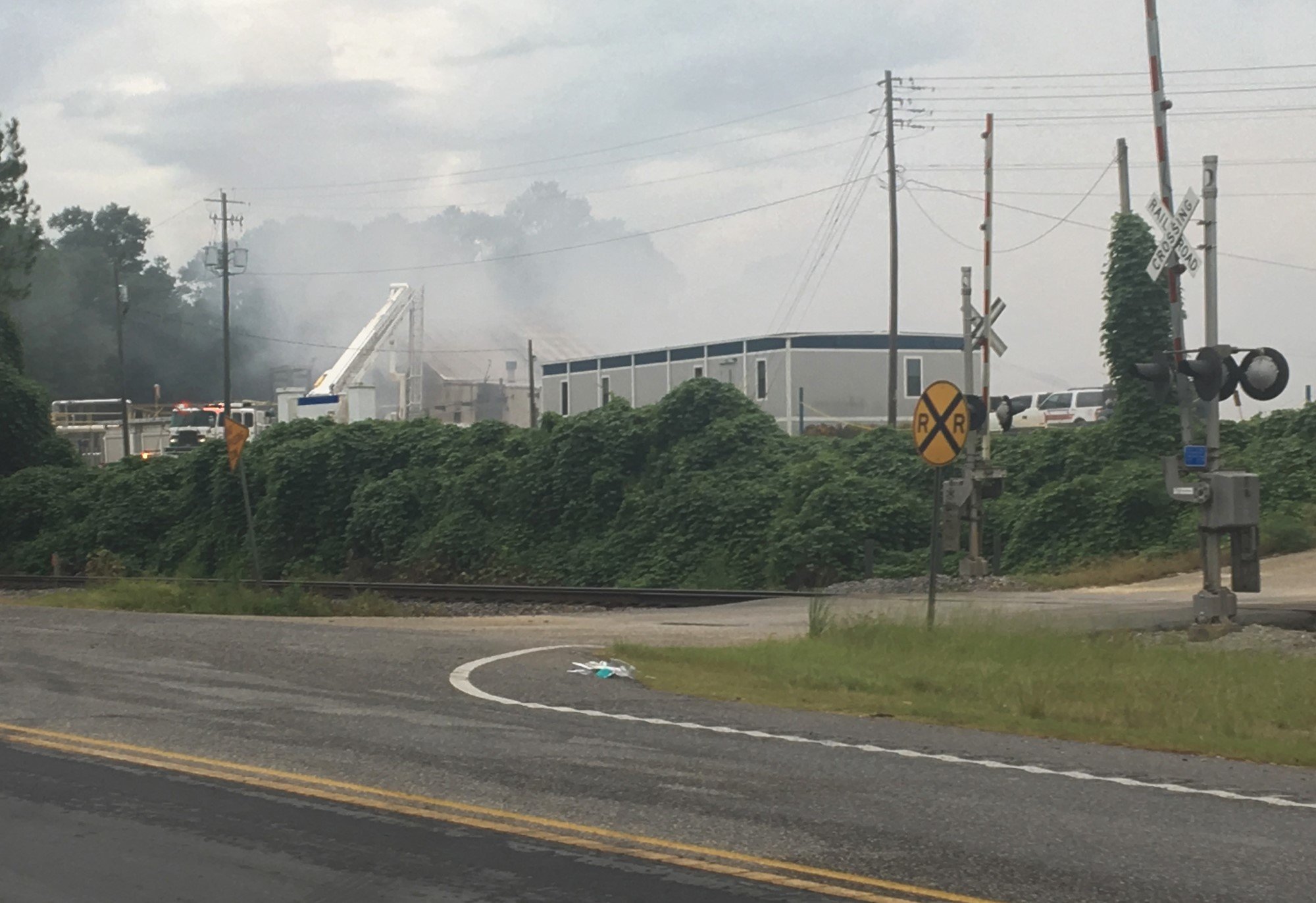 A chemical fire occurred at a plant in Atmore. Photo from AL.com.

ATMORE – A plant that produces agricultural chemicals caught fire in southwest Alabama, blanketing the area with potentially hazardous smoke and prompting an order for people to stay inside. 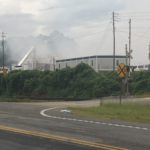 A chemical fire occurred at a plant in Atmore. Photo from AL.com.

Police in Atmore, Alabama, said the fire began early Saturday at a factory operated by Tiger-Sul Products, and crews were still on the scene hours later. No injuries were reported, but officials told residents to seek shelter indoors because of the smoke.

The company’s website says it produces products including agricultural sulfur, which can cause skin irritation and breathing problems if inhaled. Sheriff’s officials closed part of U.S. 31 because of the smoke and diverted traffic to Interstate 65.