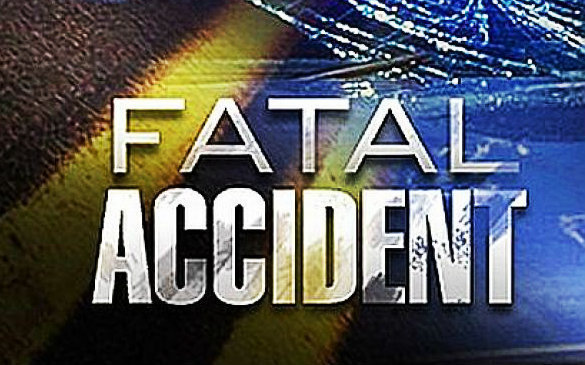 TALLADEGA COUNTY – Today, officers from the Talladega Police Department found what they believe to be the vehicle that was involved in a hit and run incident on Sunday that left a bystander dead. 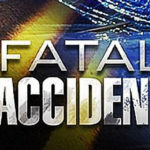 According to the Alabama Law Enforcement Agency, State Troopers are currently in possession of the car but have not yet located the driver. Police continue to investigate the case.

Carolyn Ragland, 50, of Talladega was hit by a driver that left the scene on Sunday. She was pronounced dead at the scene. Police believed the car that the driver was using was a silver or four-door midsize car with windshield damage.