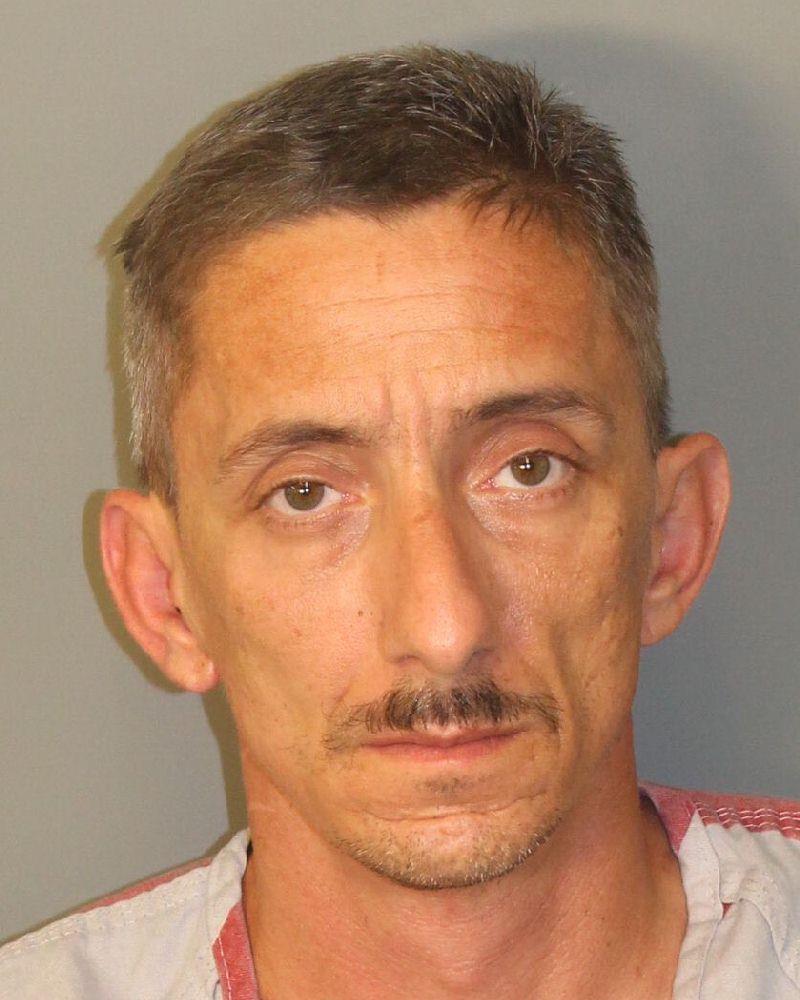 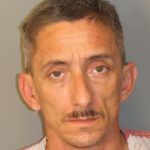 Crime Stoppers of Metro Alabama on Sunday featured 37-year-old Willis Sidnay Dwayne Spradlin as a wanted person on their social media channels. Willis, who is a registered sex offender, was wanted for Elder Abuse, Theft of Property 1st Degree, and Theft of Property 2nd Degree. The cases originated with the Mountain Brook Police Department.

Just before 11 p.m. Sunday, deputies received an anonymous tip from someone who had seen the Crime Stoppers information. They were told that the suspect was at a residence in the 5000 block of Birmingport Road in Sylvan Springs.

Deputies went to the location and knocked on the front door. Deputies were able to hear people moving around inside the home, but no one came to the door. After about twenty minutes of knocking, a white female, Starla Shantee Lolley, answered the door. She was informed that deputies were there with arrest warrants for Willis Spradlin. Lolley told deputies that Spradlin was not at the residence and repeatedly refused to allow them into the home to look for him. Deputies showed her the warrants and entered the home to search.

While conducting the search, deputies found ceiling debris and insulation on a kitchen table underneath an attic access. They entered the attic and found Spradlin hiding there. He was removed from the attic and taken into custody. He was taken to the Jefferson County Jail in Bessemer where he remains with bonds totaling $63,000.