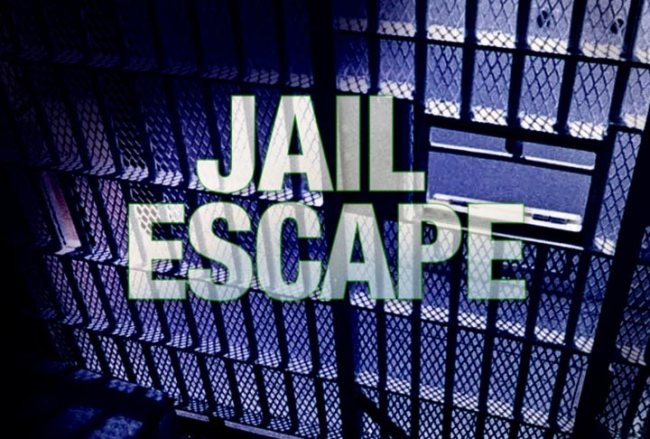 JASPER — As Walker County Sheriff’s officials and Jasper police continued to hunt for the four Walker County Jail escapees early Monday morning, local residents were outspoken on social media about how a dozen inmates were able to escape from the jail at one time. 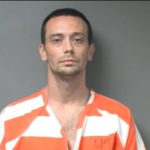 sn’t the only one who had this question.

Shane Jones of Hueytown said the number of escapees on Sunday evening was “embarrassing.”

“Tells  you a lot about the police department to let that many thugs escape,” Jones said.

The Walker County Jail is run by the County Sheriff’s Department. However, the Jasper police assisted in Sunday night’s manhunt. 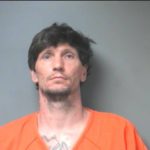 of Moultrie, Georgia asked “Where were the jailers?” The Army Reconnaissance Course employee added  “Leadership starts at the top and so should accountability.”

LaTisha Finch of Jasper asked why Sheriff’s officials did not make the escape public sooner. The escape reportedly happened at 6:30 p.m. The department’s Facebook post did not have a story about the matter until just before 10 p.m. on Sunday.

“Why they was keeping it hush hush?” Finch asked, adding that many people in the sleepy city were sitting out on their front porches when a dozen inmates, some in jail for violent crimes, were at large. 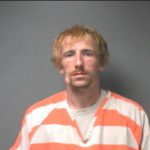 Eight inmates have been captured. However, for now four remain on the loose. They are: 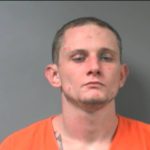 nman Jr, age 29 of Parrish (in jail for 2 counts of Receiving Stolen Property, Attempting to Elude, Failure to Appear);

A $500 reward is being offered for information that leads to an arrest of the escapees. Anyone with information is asked to contact the Walker County Sheriff’s Office at (205) 302-6464.

The escapees who have been captured are:

— Steven Sanford Hartley, age 27 of Hoover (in jail for Theft of Property 1st );

“Please, everyone stay safe and vigilant until the remaining inmates are recaptured,” Nick Smith, the police chief of nearby Cordova, posted on Facebook Sunday. Smith, who recently announced his plans to run for  Walker C0unty sheriff, offered his department’s assistance via social media.

Walker County Chief Jail Administrator Trent McCluskey was not available for comment Sunday night due to the authorities’ effort to keep phone lines open  for the sake of the ongoing manhunt.

Sheriff’s officials continue to investigate how the inmates were able to escape from the jail located at 2001 2nd Ave. in downtown Jasper.

” Someone has some explaining to do about this one,” Teresa Prince of Jasper said about the escape.