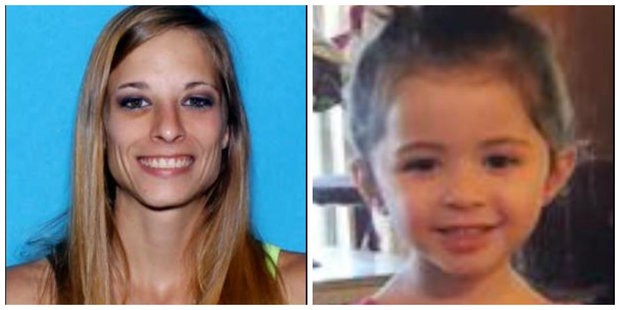 ATALLA — A mother and her 3-year-old daughter have been missing for five days, according to the Alabama Law Enforcement Agency. Amber Nicole Byers, 28, and her child, Skyi Nevah Wood, were last seen on Cleveland Avenue in Attalla. A missing child alert was issued by ALEA for Skyi. 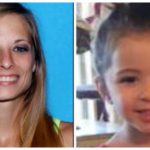 Skyi is described as white female with brown hair and brown eyes and was last seen wearing a black and purple dress with silver shoes. Byers is described as a white female who is 5-feet-tall, weighing 125 pounds. They were last seen traveling east in a dark colored vehicle, possibly a Chevy Tahoe or Suburban at 9:20 p.m. on Thursday.

According to AL.com, Byers and Skyi are from St. Clair County. Byers had been arguing with her boyfriend, who is Skyi’s father, at a convenience store in Atalla. They eventually left the boyfriend’s car before speaking with someone who had driven up to them in the Tahoe or Suburban.

UPDATE: Police have been in contact with Byers, who said that she and her child are unharmed. However, police are seeking to meet her in person to confirm that. The alert for Skyi has been canceled.