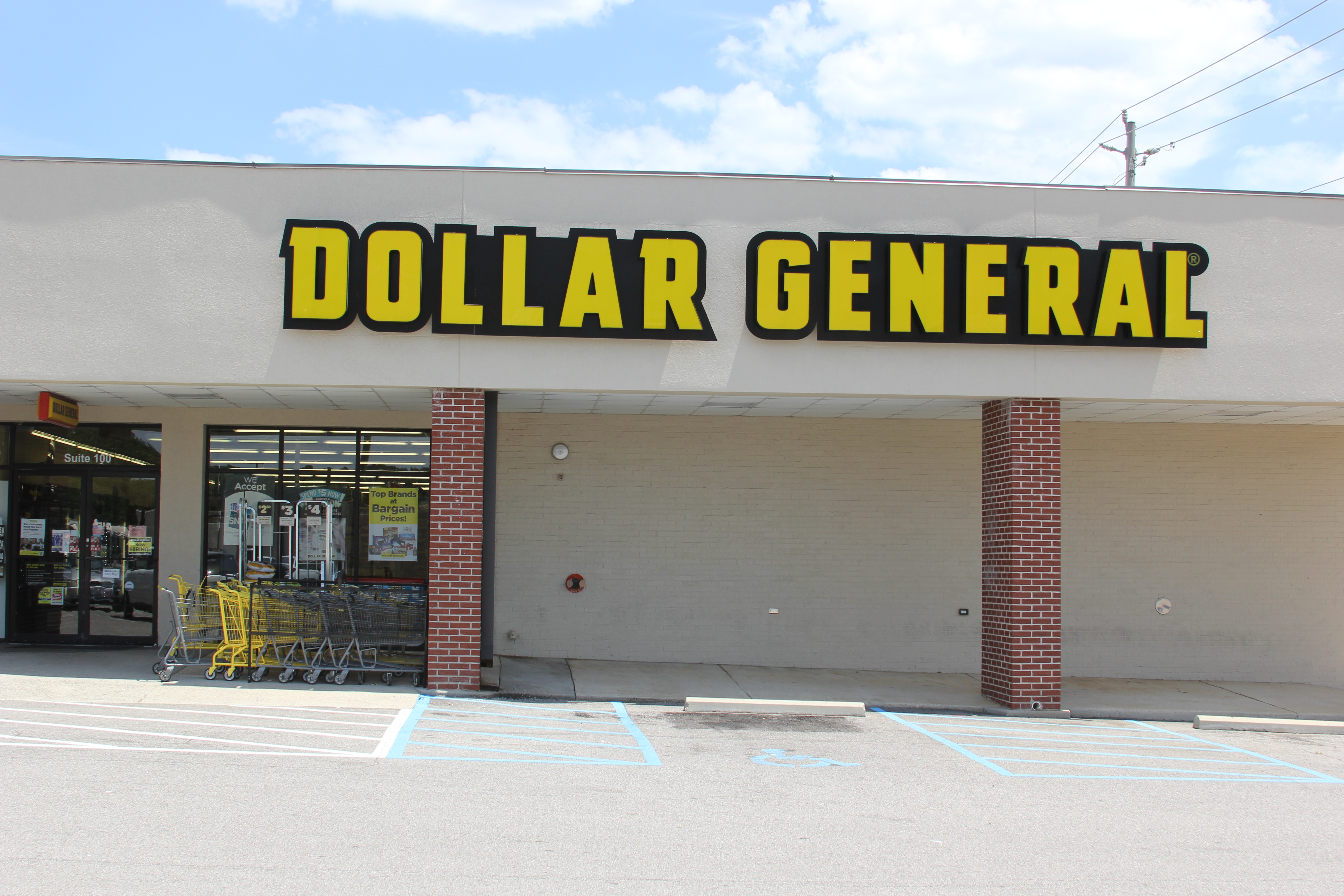 A wallet belonging to a cashier at Dollar General in Trussville was allegedly stolen from the store Thursday.

TRUSSVILLE — Trusville police are investigating an incident in which five juveniles and one 18-year-old allegedly stole a wallet from a Dollar General employee. 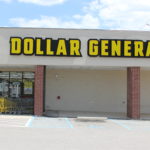 A wallet belonging to a cashier at Dollar General in Trussville was allegedly stolen from the store Thursday.

Police Lt. Eric Rush said the group reportedly used two credit cards in the wallet taken from a store cashier to go on a “buying spree” in which abouty ,000 in clothes and shoes were purchased.

No arrests have been made in the incident that occured around 12:30 p.m. Thursday afternoon.

Rush said the individuals being investigated may be charged with theft and fraudulent use of a credit card, both of which he said are felony charges.

Rush said no cash was contained in the wallet.

Security footage reportedly recorded during the incident at the store located at  218 Main Street in Trussville appears to show an individual take an item from underneath a cash register while a store cashier was facing the opposite direction.

Another person seen in the video, who Rush said is a suspect, appears to be asking the cashier questions while the other person  took the wallet.