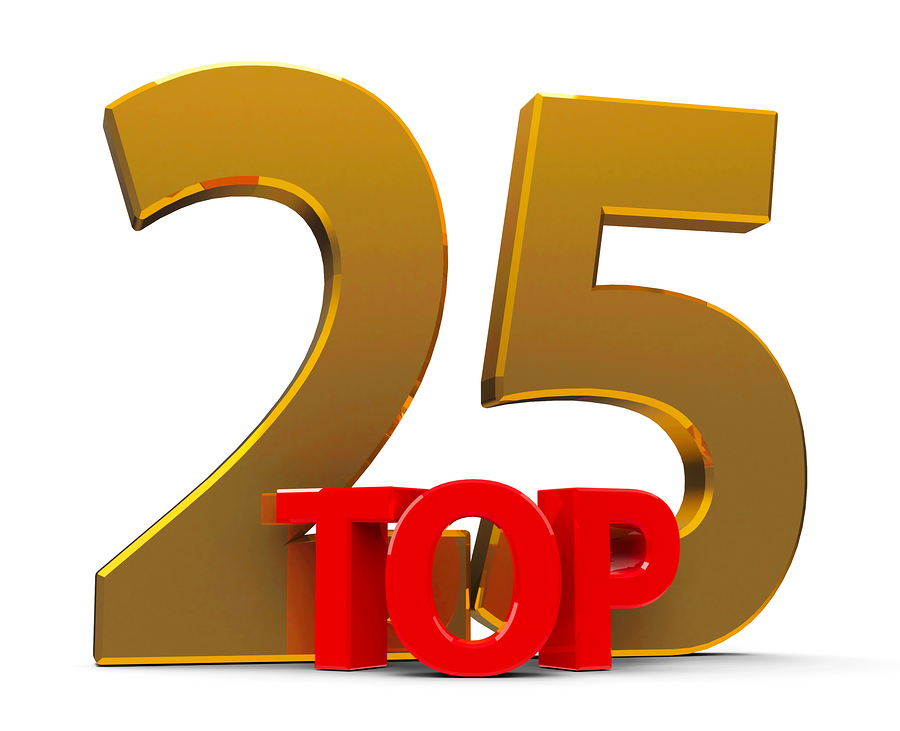 Hewitt-Trussville High School is ranked in USA Today’s Super 25 preseason football rankings.
The only other state team ranked in the poll was Hoover. The team that finished last season 12-2, was ranked at No. 9 on the list. 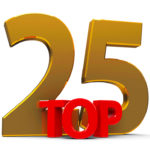 For more go to http://usatodayhss.com/2017/meet-the-2017-super-25-preseason-football-teams