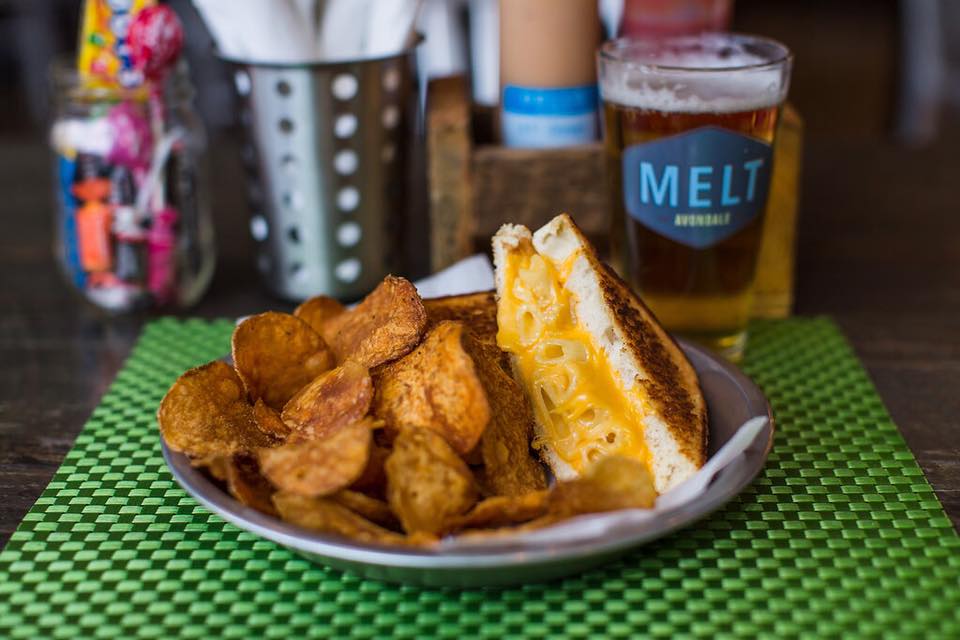 A popular Avondale restaurant is set to be part of Trussville’s downtown redevelopment and is expected to be the first of several similar eateries to locate in the area. 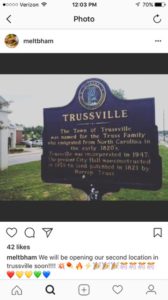 Melt has announced on social media that their second location will be in Trussville.

Chris Donaldson, who is developing multiple parcels of property downtown along with his partner Coby Lake, confirmed that the restaurant is planned for Morrow Avenue.

“We’re excited about this new opportunity with the great people at Melt,” Donaldson said. “They share our vision and excitement for the future of downtown Trussville.”

According the company website, “The concept behind MELT is simple: a modern twist on a classic comfort food. The menu is approachable and the food is scrumptious. There is something about going back to basics that just makes sense. Grilled cheese sandwiches put smiles on faces. Whether it’s a plain grilled cheese, a Burger with Matilda sauce or a spicy Buffalo Chicken sandwich , the MELT menu has something for everyone.”

The proposed opening date is not known at this time. Slag Heap Brewing Company is expected to open on the corner of Main Street and Morrow this fall.