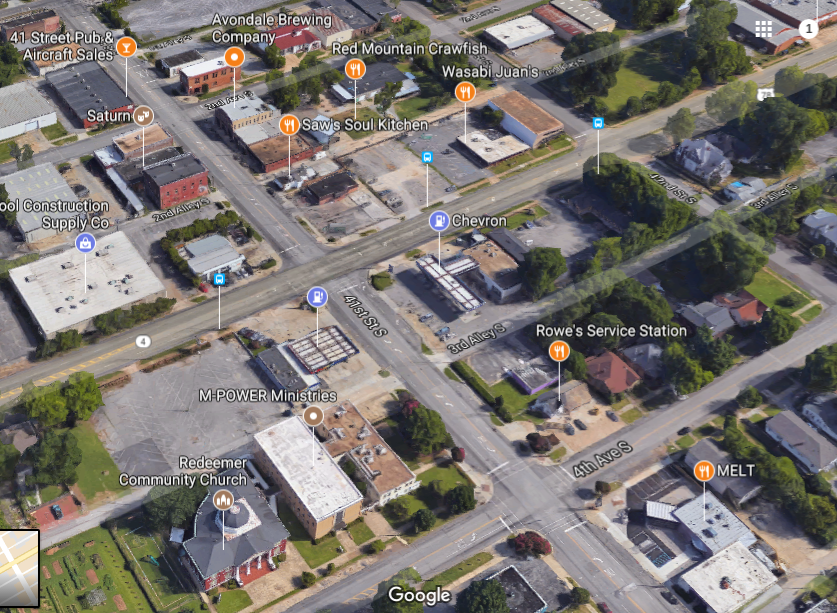 BIRMINGHAM –For the second time in just over a month, shooting violence has erupted in a popular Birmingham entertainment district.

According to Birmingham police, off-duty officers heard shots ring out Saturday night on the 4100 block of Fourth Avenue South. Those officers arrived on the scene to find a white vehicle stopped at the Chevron on the 4100 block of Third Avenue South with three people shot, including a 2-year-old child who was shot in the head. The child, Ron’Narius Austin, died after being transported to Children’s of Alabama. 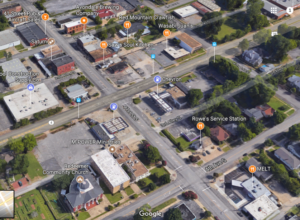 The father was holding the child outside the vehicle when police arrived.

The scene was just steps away from Saw’s BBQ and Post Office Pies and surrounded by other popular Avondale destinations.

“Right now, we don’t have any suspect information to give out,” Lieutenant Frank Majors said. “Nobody’s in custody. We do have people at the hospital right now. An adult female, an adult male and a 2-year-old child.”

Major’s said the victims were responsive and talking except for the 2-year-old who was in serious condition.

“By the shell casings we found, it looks like it took place in the 4100 block of Fourth Avenue South,” Majors said.

Majors said the area was fairly crowded at the time of the shooting.

Just over a month ago, a shooting in the streets of the popular Lakeview district left one man dead. There were multiple bar patrons present when that shooting occurred in the early morning hours. There were at lease 15 shots fired in that incident.