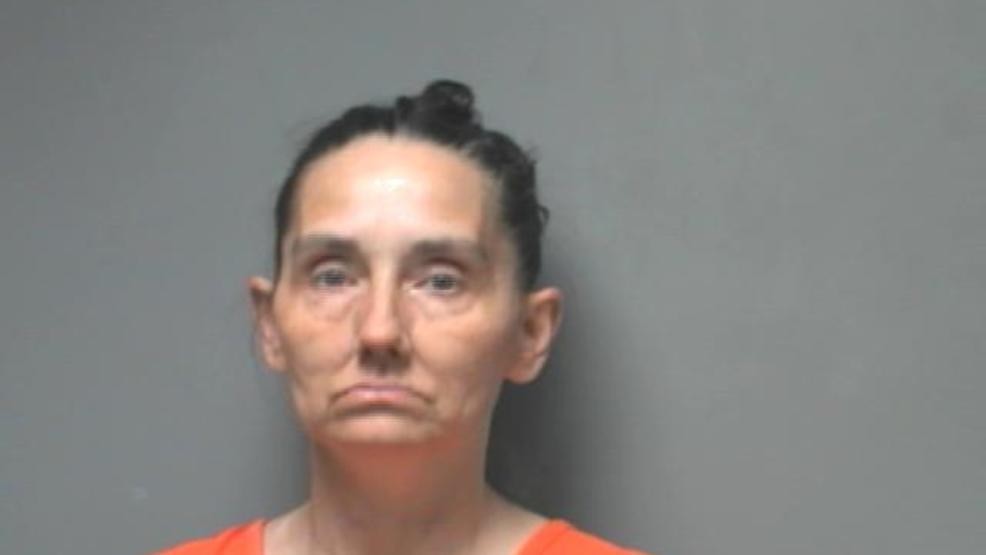 The mother of the last Walker County jail escapee to be caught last week was was arrested Thursday in Parrish. 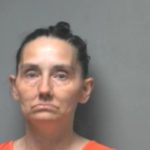 Melinda LeFan, 45, was booked in the same Jasper jail in which her son, Brady Kilpatrick, escaped on July 30 along with 11 other inmates. She is charged with aiding escape, a Class C felony, and hindering apprehension and prosecution, a Class B misdemeanor.

LeFan’s arrest stemmed from her role in assisting her son after his escape. News of the jailbreak became a national news story last week because of the escape scheme’s unusual use of peanut butter.

A $16,000 property bond was set for LeFan and Walker County District Judge Henry Allred was appointed to her case, according to court records.

It is not known if LeFan has legal representation.

LeFan is not the only family members of Kilpatrck, 24, arrested for aiding the Cordova man.

Jensen Lefan allegedly drove her brother to the town near West Palm Beach where he was caught about 48 hours after his breakout.

Kilpatrick has reportedly not yet been extradited back to Walker County.