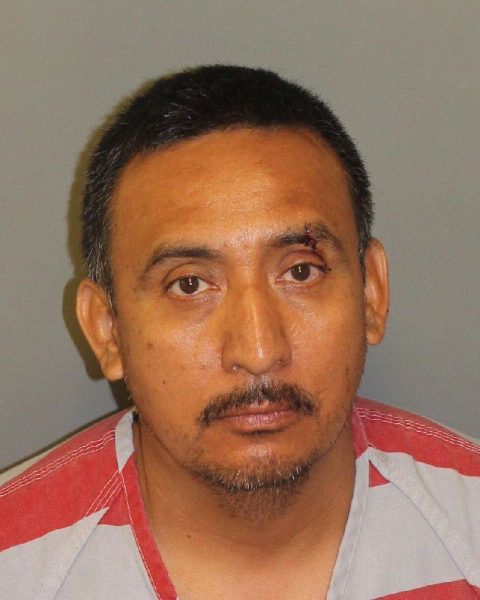 BRIGHTON – A Brighton man was arrested for attempted murder Sunday morning after hitting a pedestrian with an SUV. 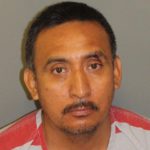 At about 4 a.m. on Aug. 6, deputies responded to a report of a man being struck by a vehicle at a mobile home park in the 4300 block of Bessemer Super Highway in Brighton. When deputies arrived, the 21-year-old victim had been taken to the hospital by private vehicle. Sheriffs detectives went to the hospital to question him.

Detectives learned that the victim had been arguing with Jorge Enrique Vazquez Luna, 46, over a stolen mobile phone. Luna got into his SUV and ran the victim down before fleeing the scene.

The victim suffered non-life threatening injuries and was taken to the hospital by private vehicle.

Detectives determined that Luna worked at a business in Alabaster and issued a lookout to Alabaster Police for Luna and his vehicle. They located him a short time later and detained him until Sheriff’s Detectives arrived.