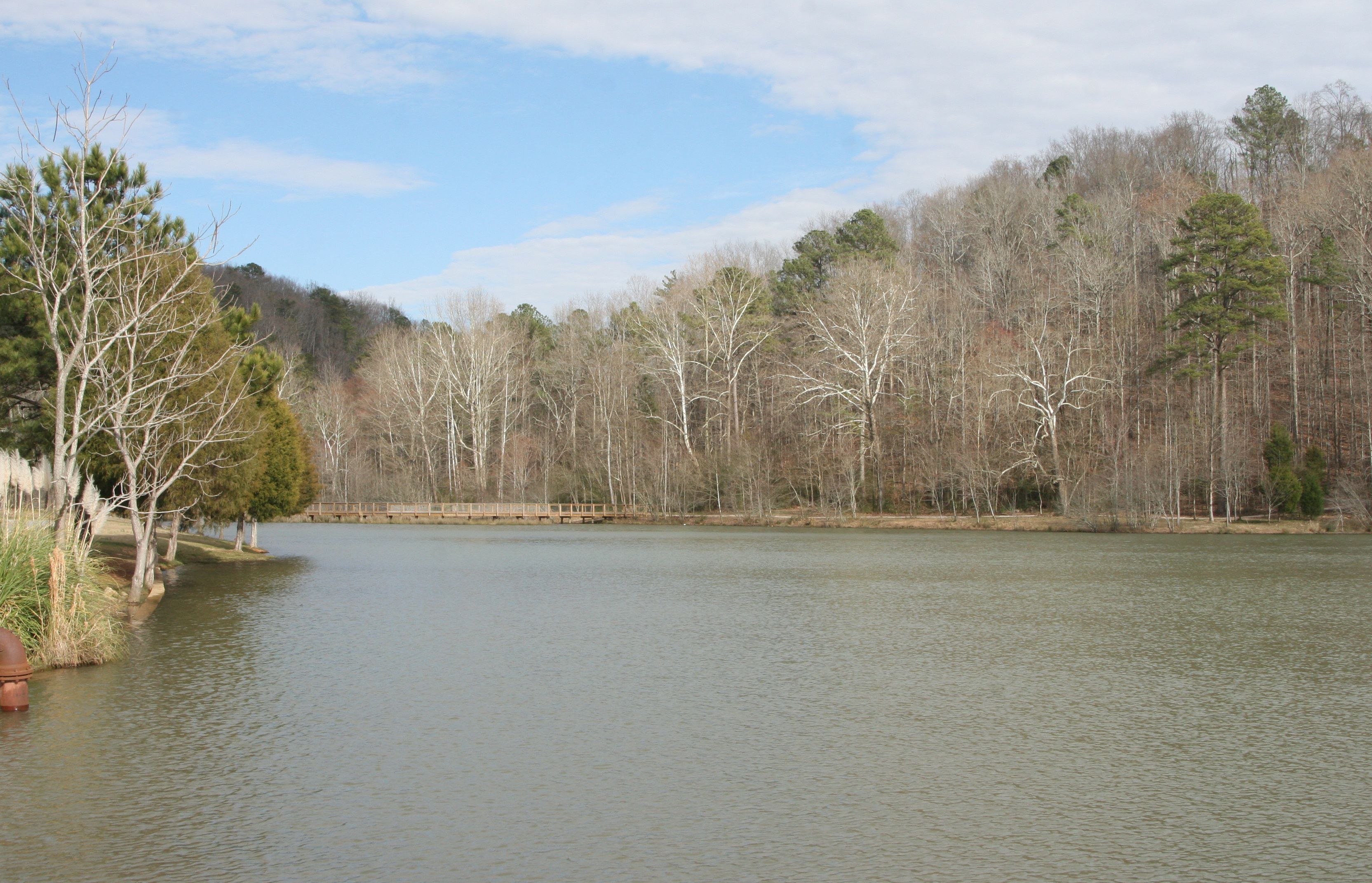 The Clay City Council unanimously passed a motion Tuesday night to allow Mayor Charles Webster to sign an engineering document with Volkert, Inc. for the management of the Cosby Lake dredging project. The services provided will cost $41,352. 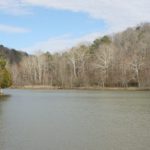 During the July 25 council meeting, Webster said that the council had been looking into getting the lake dredged due to decreasing water levels.

“Volkert submitted a proposal and the agreement for professional services for managing the dredging project, to come up with the plan and then manage the plan up to the point of a bid document,” City Manager Ronnie Dixon said during the pre-council session. “(Volkert will) evaluate the lake, determine what the proper depth should be, survey the lake, see what the bottom’s made of, all that kind of stuff.”

According to Dixon, the cost of the management agreement does not include the actual dredging of the lake.

“I think I told you last time, the estimated cost of doing a dredging plan, whichever type we wind up using, is around a half a million dollars,” he said.

Additionally, the council passed an ordinance adopting the park rules for Cosby Lake, with a couple of revisions.
According to Ordinance 2017-08, the Cosby Lake Park Rules are as follows:

1.Park and play at your own risk.
2.No alcohol, drugs, or smoking permitted.
3.Cosby Lake is open dawn to dusk.
4.Park in designated areas only. No motorized vehicles on trail or grass.
5.No feeding animals and wildlife (revised from the former “No feeding geese”).
6.No swimming.
7.No gasoline motors in the lake.
8.No bicycles, go carts, scooters, motorcycles, four wheelers, three wheelers, or any other type of vehicle on the trails.
9.Pets must be on leashes and under control. Any solid excretion matter from said pet should be picked up from surface area.
10.No glass containers, open fires, or fireworks.
11. No unaccompanied children under 12 years of age.
12. No littering. All trash, bait, pet waste, fishing line, et cetera should be deposited in the trash receptacles (revised to add “fishing line”).
13.No household trash to be deposited in public trash receptacles.