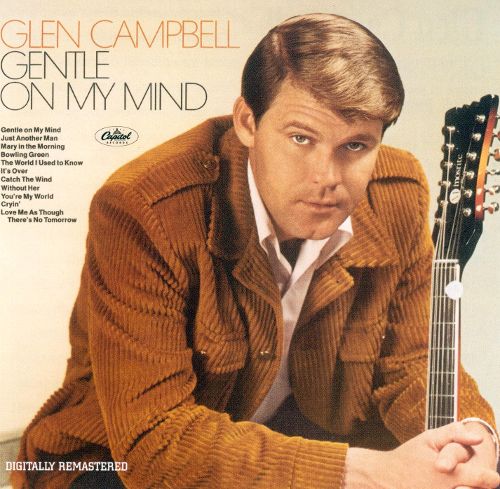 Country singer, actor and TV host Glen Campbell has died after a battle with Alzheimer’s. He was 81. 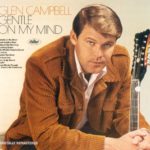 The singer from Billstown, Ark. made waves in the 1960s and 1970s with hits like “Rhinestone Cowboy”, “Wichita Lineman”, “Galveston” and many others during his career. From 1969 to 1972 he hosted The Glen Campbell Goodtime Hour.

His family has released a statement on his death.

“It is with the heaviest of hearts that we announce the passing of our beloved husband, father, grandfather, and legendary singer and guitarist, Glen Travis Campbell, at the age of 81, following his long and courageous battle with Alzheimer’s disease,” they stated.