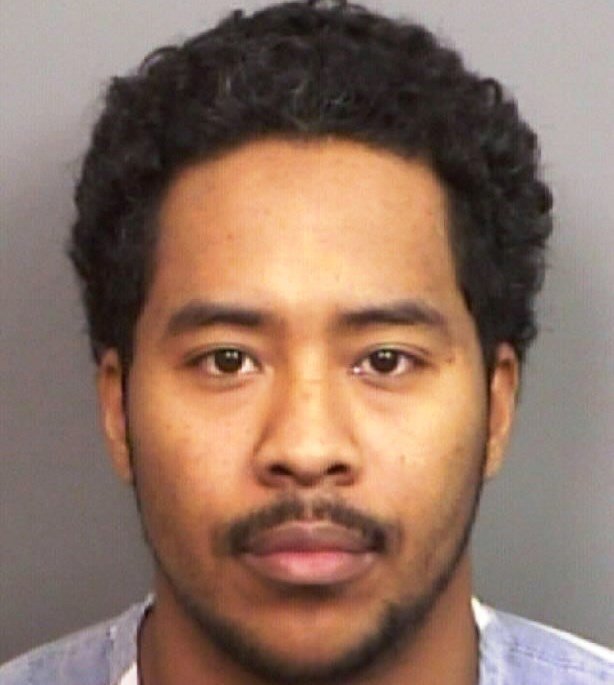 A federal judge today handed down a life sentence to William Merriweather for the 2007 armed robbery of a Bessemer bank. 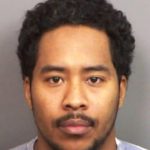 Merriweather intentionally shot four tellers, killing two and seriously wounding the others, during the crime.

In a series of hearings today, U.S. District Judge R. David Proctor found Merriweather, 41, competent to stand trial, then accepted his guilty pleas and sentenced him to prison for the rest of his life.
“The victims of Merriweather’s brutal crime and the families of the victims who he killed have endured a long wait for him to be convicted and punished,” stated  U.S. Attorney Robert O. Posey in a press release. “Today that wait ends, and Merriweather will never again walk free.”
“Merriweather’s utter disregard for human life is beyond comprehension,” stated FBI Special Agent in Charge Johnnie Sharp in the same press release from the U.S. Department of Justice. “I applaud the sentence handed down today, as Merriweather will now spend the rest of his life behind bars as a consequence for his heartless actions.”
Repeated court-ordered mental evaluations prompted many delays in Merriweather’s prosecution since he robbed the West Bessemer branch of Wachovia Bank on May 14, 2007, shooting and killing tellers Eva Hudson and Sheila Prevo and wounding tellers Anita Gordon and Latoya Freeman.
Jefferson County sheriff’s deputies arrested Merriweather outside the bank after he exited holding a gun to the bank manager’s head and using him as a shield.
As part of a plea agreement between Merriweather and federal prosecutors, the government agreed to withdraw its pursuit of the death penalty in exchange for Merriweather’s guilty pleas.He pleaded guilty to armed bank robbery resulting in death, using and carrying a firearm during a crime of violence and two counts of causing a death by using a firearm during a crime of violence.
Merriweather’s deadly bank robbery took place as follows, according to his guilty plea:
Merriweather entered the Bessemer bank shortly after it opened and moments later, without saying a word, walked up behind a customer at Hudson’s teller window and shot both Hudson and Prevo in the head. Prevo died instantly. Hudson died soon after.
Merriweather then grabbed Freeman and began looking for the vault and demanding the vault key and money. When Gordon attempted to hand keys to Merriweather, he shot her in the face at point-blank range.
Merriweather then turned the gun on Freeman and fired a shot at her head. Freeman was standing near Merriweather, her hands up in front of her face, and the bullet deflected off her hand, severing part of her right index finger.
After shooting the four tellers, Merriweather walked past the teller windows, grabbing about $11,255 and stuffing it into a plastic bag. Merriweather started to leave the bank but a customer who had darted out the door when the shooting began was armed and waiting beside his car for the robber to exit. Several sheriff’s deputies also had arrived and taken positions in the parking lot.
Merriweather moved away from the door into the bank’s interior and found the manager crouched behind his desk. Merriweather grabbed the man, put a gun to his head and walked out of the bank, holding the manager in front of him. When Merriweather tripped at the corner of the building, the manager broke free and a deputy fired one shot at Merriweather, striking him in the leg and groin and putting him on the ground.
The FBI, Jefferson County Sheriff’s Office and Bessemer Police Department investigated the case, which Assistant U.S. Attorney William G. Simpson prosecuted.
Share on Facebook Share
Tags: BessemerrobberyWilliam Merriweather
Share 0
Tweet
Share
Share