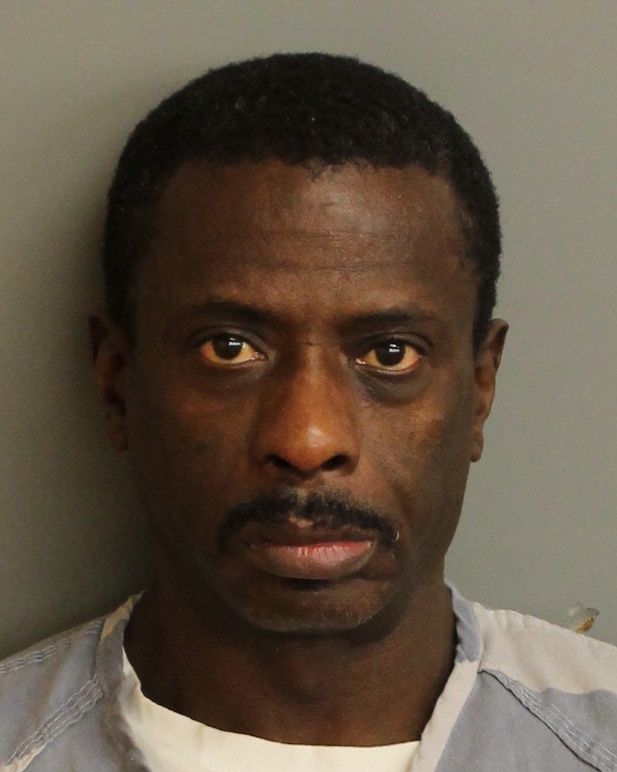 Birmingham police are on the lookout for a man considered a person of interest in last month’s stabbing death of a former Trussville resident. 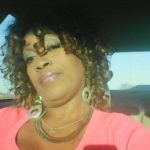 Timothy Stone, 55, is sought for questioning in the death of Vergil Angela Cook, 57.

Cook’s body was found on July 21 in a residence in the 1300 block of 21st Street North in Birmingham where she apparently was living.

Authorities believe Cook had been dead for several days before her body was found.

Cook’s daughter, YiKoia Shimaata Cook, 35, became concerned about her mother’s well being when she was unable to reach her mother during the days prior to the discovery of Vergil Angela 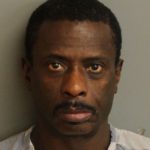 “I bet you one thing, I know she put up a fight,”YiKoia Shimaata Cook, 35, wrote on Facebook shortly after her mother’s death.

Medical examiners initially thought the woman’s death was from natural causes, but later determined she had been stabbed. Her death was deemed a homicide.

Stone is not charged with any crime. He is merely  wanted for questioning.

Anyone with information on Stone’s whereabouts is asked to call the Birmingham Police Department’s homicide unit at 205-254-6517.