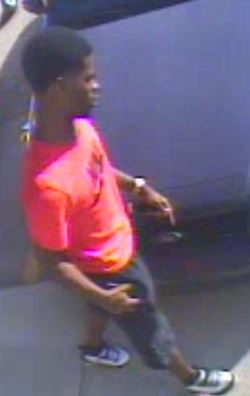 The Jefferson County Sheriff’s Department is searching for the man who allegedly stole a cell phone from a gas station located in the Grayson Valley area. 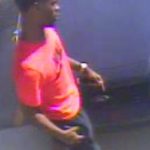 According to a report filed with the Jefferson County Sheriff’s Office, a cell phone was stolen from a vehicle parked at a gas station in the 5700 block of Chalkville Road around 5:30 p.m. on Aug. 1.

Detectives have released surveillance camera photos of the the suspect and a vehicle with which he is associated; a blue Police Edition Ford Crown Victoria.

Crime Stoppers of Metro Alabama guarantees those who come forward will remain anonymous.

Grayson Valley is an unincorporated community between Trussville and Clay.