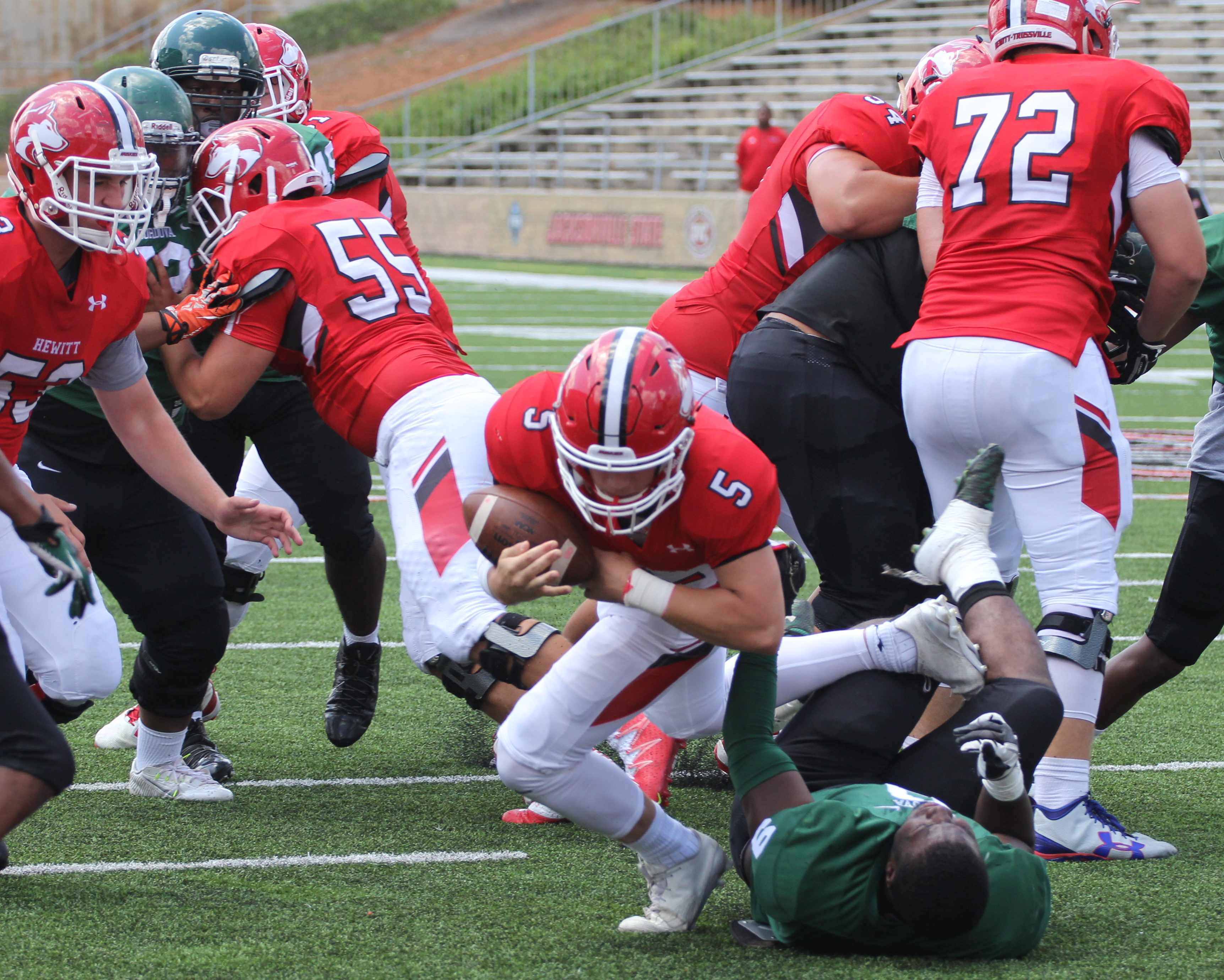 TRUSSVILLE –Holy Trinity Episcopal Academy of Melbourne, Fla. is no longer the Huskies’ opponent to open the 2017 football campaign. In a press release issued Thursday night, the school announced the team would instead kickoff the season at home with Calloway High School from Jackson, Miss. 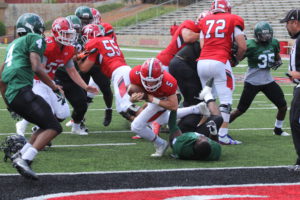 According to the statement, the Callaway Chargers are led by Coach Darius Brown who is in his second season as Head Football Coach. Brown is a Mississippi State alum and previously led Armory High School to two state titles.

Callaway is a 5A school with two players ranked among the top 6 in the state, according to 247 Sports. Those players include defensive end James Williams and the number two player in Mississippi in receiver Malik Heath who has already committed to Mississippi State. Williams has offers from multiple SEC schools, including Alabama, LSU, MSU and Ole Miss.

“This will be a great test for our team as Callaway has many of the top prospects in Mississippi,” Hewitt-Trussville coach Josh Floyd said. “This game will certainly prepare us for Region play. We know this will be a great game for our fans and community to open the season.”

No reason was given for the last minute change, but Holy Trinity has gone through a series of leadership changes dating back to July of 2015. Last spring, the Florida private school named a new president as part of a change to a new leadership model.

“We are excited to be able to add this game at such a late date,” athletic director Lance Walker said. “Playing a home game on September 1 was important to us, so we are thrilled to compete against a great team in our home opener.”

Ticket information for the September 1 home game will be released soon. The Huskies travel to the Crampton Bowl in Montgomery on August 25 for a Jamboree game against Pell City High School.