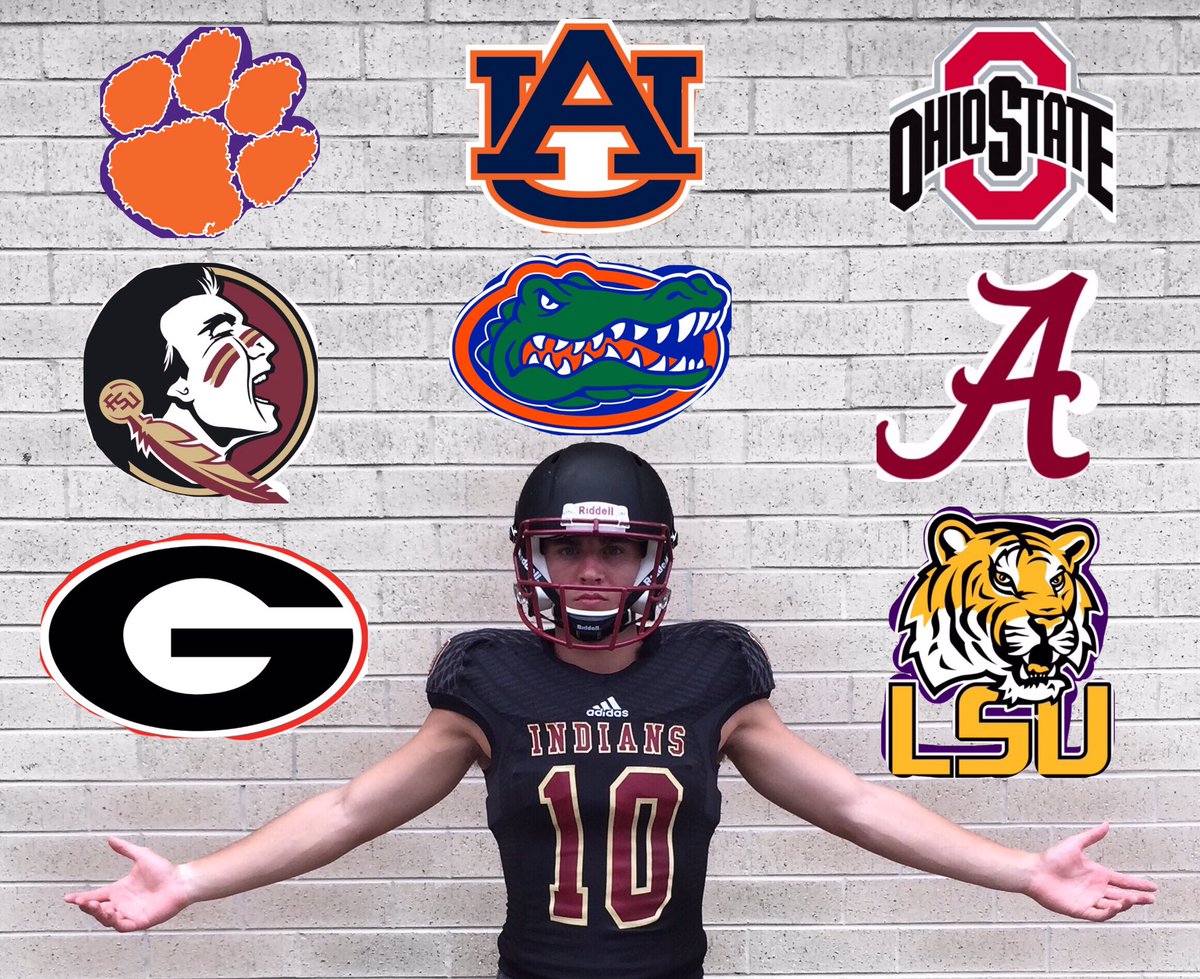 PINSON ­­— Pinson Valley quarterback Bo Nix has narrowed his college possibilities to eighth.
The four-star quarterback revealed his top eight via Twitter last week. And yes, his coach/dad’s alma mater is there. But so is his dad’s old rival. 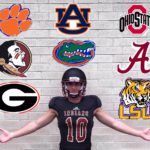 In fact, five of the eight leaders – hard to call them finalists for the junior with two years of high school ball to play – are SEC schools.

Auburn, where dad Patrick Nix matriculated, is on the list with Alabama, Georgia, Florida and LSU. Defending national champion Clemson, Florida State and Ohio State round out the eight.
Nix said he wanted to get the list narrowed before the high school season starts for the highly regarded Indians. Nix, who is about 6-foot-2 and 195 pounds, is No. 41 on Rivals’ national prospect list for 2019 and the No. 3 player in the state by that ranking behind offensive linemen Clay Webb