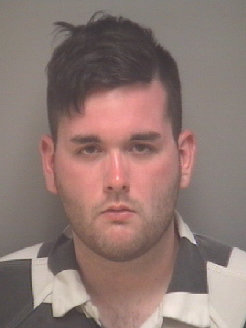 CHARLOTTESVILLE, VA – This weekend saw multiple incidents of violence at a counter protest to an alt-right/white nationalist rally in Charlottesville, VA, two of which resulted in fatalities. The suspect and a victim of a car crash that occurred during this time were identified by authorities. 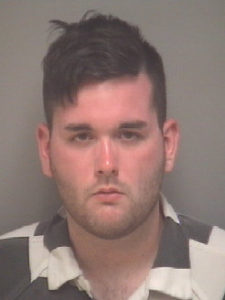 Yesterday, protesters gathered at a “Unite the Right” rally in Emancipation Park in Charlottesville to protest the planned removal of a statue of Confederate General Robert E. Lee. Among the protesters was alt-right figure, Richard Spencer.

On the night before the rally, protesters gathered at the statue with torches before violence erupted between them and counter-protesters. The following day saw similar incidents and a state of emergency was declared by Virginia Gov. Terry McAuliffe.

Before the event could begin, the rally was declared an unlawful assembly by authorities and the protesters were ordered to disperse. Later, a counter-protest by opponents of “Unite the Right” took place on the streets of the city.

It was then that a car sped into a street and crashed into multiple people, injuring 19 and killing one before backing up and fleeing the scene.

According to NPR, the suspect has been identified as James Alex Fields Jr., 20, of Ohio. He was allegedly spotted among the alt-right/white nationalist protesters. Heather Heyer, 32, of Charlottesville was identified as the victim.

Fields is being charged with one count of second-degree murder, three counts of malicious wounding and one count related to leaving the scene of a wreck.

Meanwhile, a helicopter that had been surveilling the rally crashed in Albemarle County where Charlottesville is located. Two Virginia State Troopers, Lt. H. Jay Cullen, 48, and Trooper-Pilot Berke M.M. Bates, 40, were killed in the crash.