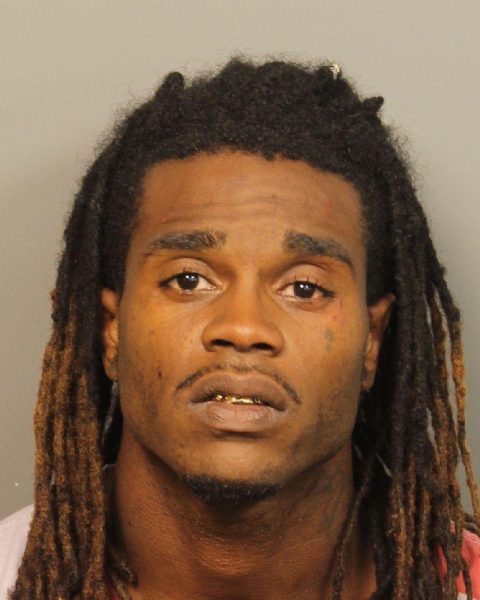 BIRMINGHAM – A man is in custody of the Birmingham Police Department after he allegedly stabbed a 15-year-old girl after an argument over a pair of sneakers. Brenton Christopher Tate, 27, is being held at the Jefferson County Jail with a bond set at $5900. 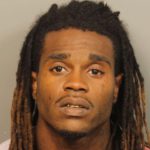 According to Birmingham Police, officers were responding to a call for service at the 200 block of 23rd Ave NW when they saw a suspect running from a nearby residence with blood on his shirt. The officers pursued and caught him a short distance away.

At the residence, police spoke with a 15-year-old girl who said that the suspect stabbed her in the arm. Detectives learned that the suspect is her mother’s boyfriend. She had loaned him a pair of sneakers and when she asked for them back he refused.

An argument resulted where the victim tried to take them off of him but he allegedly stabbed her in the arm with a pocket knife. The victim was transported to a hospital with serious but non-life threatening injuries.

Tate has been charged with second degree domestic violence assault, attempting to elude, resisting arrest, and unlawful possession of marijuana in the second degree.