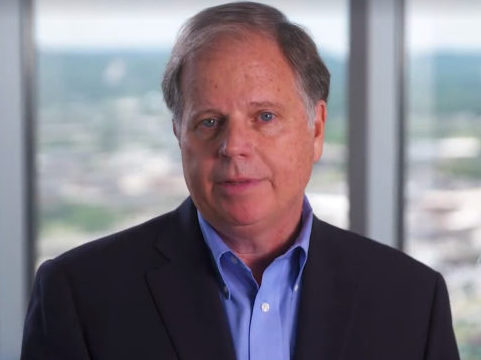 TRUSSVILLE –Former U.S. attorney Doug Jones will be the Democratic nominee for Jeff Sessions’ former United States senate seat. That seat is currently held by Robert Bentley appointee Luther Strange who made the Republican run-off for the office.

Strange will face the former chief justice of the state supreme court Roy Moore. Moore, who has twice been removed from office for violating the law, was the leader on the Republican side.

The run-off is set for September 26 with the general election planned for December 12.