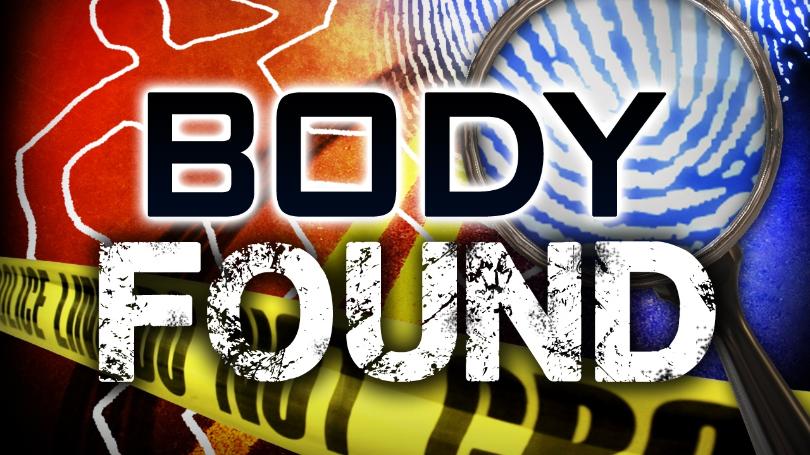 A 57 year old military veteran was found dead Monday in a vacant house in Ensley. 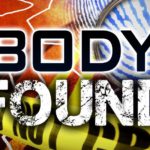 Foul play is not suspected in the death of Joseph Lee Roberson whose body was found in an abandoned house at 1611 49th Street in Ensley.

The body was discovered shortly after 5 p.m. Monday.

Roberson was last seen alive Saturday at Steps and Traditions, a transitional boarding home in Ensley where Roberson was a resident.

Officials are now attempting to find family members to notify them of Roberson’s death.