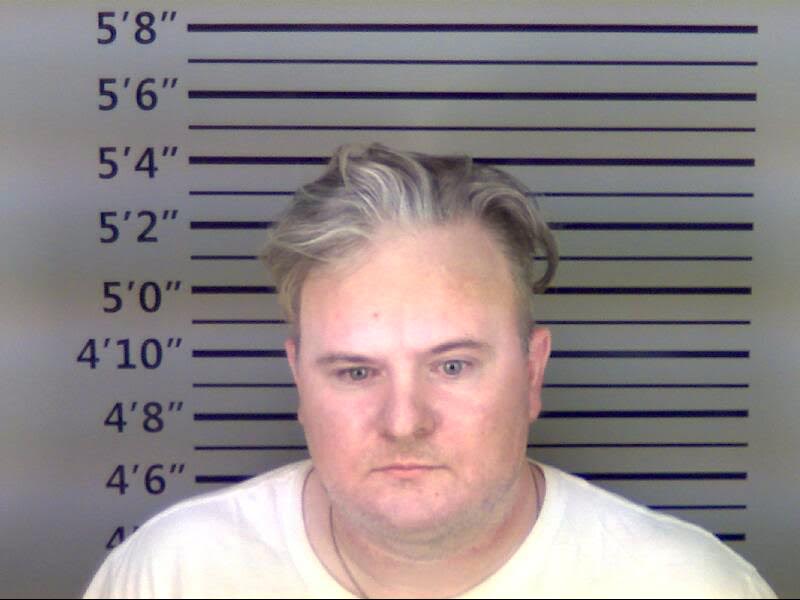 Members of the Trussville Police Department’s Special Response Team and Criminal Investigations Division on Tuesday served a narcotics search warrant at a home in the 200 block of West Mall in Trussville. 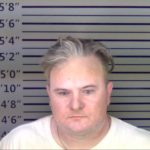 A search of the residence produced a substance suspected to be heroin and drug paraphernalia.

Trussville police have seen an increase in heroin-related incidents recently.