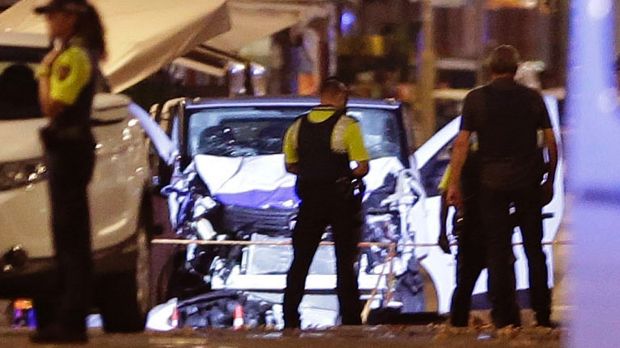 Photo from the Sydney Morning Herald.

Around 100 are injured and 13 are dead following an attack in Barcelona, Spain. According to witnesses of the incident, a white van plowed into a crowd on Las Ramblas boulevard before the driver fled the scene. 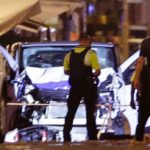 Photo from the Sydney Morning Herald.

The driver’s whereabouts are still unknown.

According to a report by NPR, police do not know the motive but suspect that it was a terrorist attack. Gunfire was exchanged in the city but it is not yet known if it was related to the van attack. The Islamic State, also known as ISIS, has claimed responsibility.