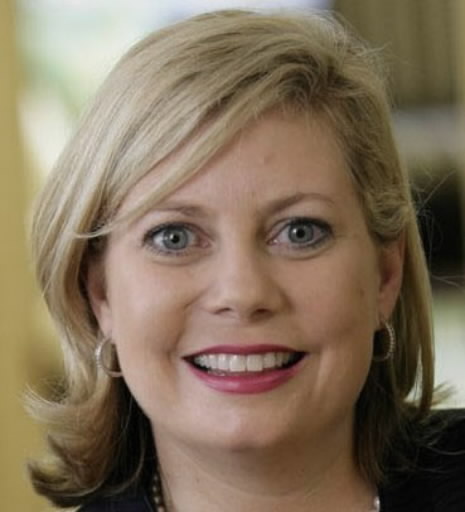 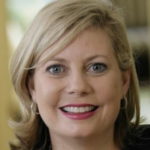 Cavanaugh, a Republican, in March filed paperwork  to form a principal campaign committee, a step necessary to run in an election for a state office. Cavanaugh had previously planned to run for  governor.

“I think I would better serve our state as its lieutenant governor than a its governor,” she said during a phone interview today.

Cavanaugh  was first elected as  a Public Service Commissioner in 2010. In 2012, she unseated incumbent Democrat Lucy Baxley for the position of commission president.

Cavanaugh was re-elected in 2016, garnering 63 percent of votes cast.

She said her decision to run for governor stemmed from the “complete lack of leadership” in the state prior to Kay Ivey’s appointment to fulfill the unexpired term of former governor Robert Bentley.

“We were rudderless,” she said.

Other Republicans running for lieutenant governor are  Rep. Will Ainsworth of Guntersville; Sen. Rusty Glover of Semmes; and state Board of Education member Mary Scott Hunter of Huntsville.

Prior to her announcement today, Cavanaugh  said she contacted her opponents for the lieutenant governor position as well as three donors who contributed to both her campaign for governor and to one of her new opponents campaigns. The calls, she said, was to offer a return of their contributions.

Cavanaugh had been raising money for her her political campaign since June. Among donations to her campaign was a $500,000 loan from she and her husband.

In other state election news, Scott Dawson, a candidate for governor, was on hand at today’s monthly luncheon of the Trussville Area Chamber of Commerce,. The guest speaker at the meeting was Alabama Attorney General Steve Marshall.

Marshall, 49, said his primary message while campaigning for governor is to “bring a spirit of consistency, but also change.”

In regard to Cavanaugh’s announcement today, Marshall said he expects the field to continue to narrow in the coming weeks.”

Marshall, who was appointed by Bentley to fill the vacancy that resulted from previous attorney general Luther Strange’s appointment to the United States Senate, also is campaigning for the 2018 state election to be held on Nov. 6, 2018.

Party primaries in next year’s election cycle will be on June 5.