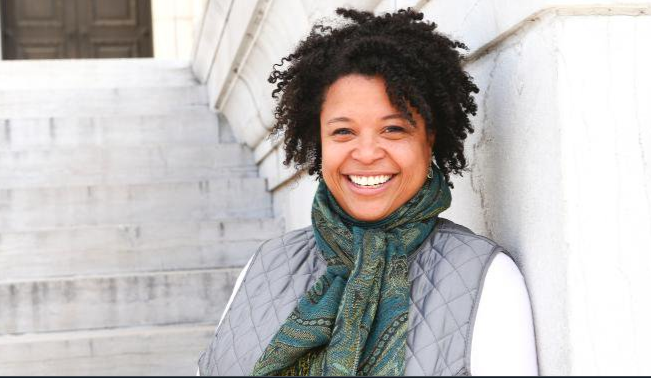 St. Louis, Missouri –The Secret Service is investigating after a Missouri state senator posted on Facebook that she hopes President Donald Trump is assassinated. Maria Chappelle-Nadal, Democrat-University City, MO., quickly deleted her post, but screen shots of her comment have gone viral on social media.

“I condemn it. It’s outrageous. And she should resign,” McCaskill said.

Clay noted that calling for the assassination of the president is a federal offense and called Chappelle-Nadal “an embarrassment to our state” while demanding she resign immediately.

But when asked by a Missouri radio station, she said,  “there’s no way in hell that I’m resigning.”

According the the local CBS affiliate, KMOX’s Carol Daniel asked Chappelle-Nadal if she was going to apologize for her comments. Chappelle-Nadal replied, “When the President apologizes, I’ll apologize. I’m not apologizing for being frustrated and angry at the bigot that we have in our White House.”

The post was prompted by someone on Facebook who said they were probably going get a visit from the Secret Service, to which Chappelle-Nadal responded, “No. I will. I hope Trump is assassinated!”